The Reserve Bank’s decision to lift the Official Cash Rate to 0.50% could see interest rates go up, but as long as servicing a mortgage remains comparable or cheaper than paying rent, prospective buyers will not be put off, says Century 21 New Zealand owner Tim Kearins 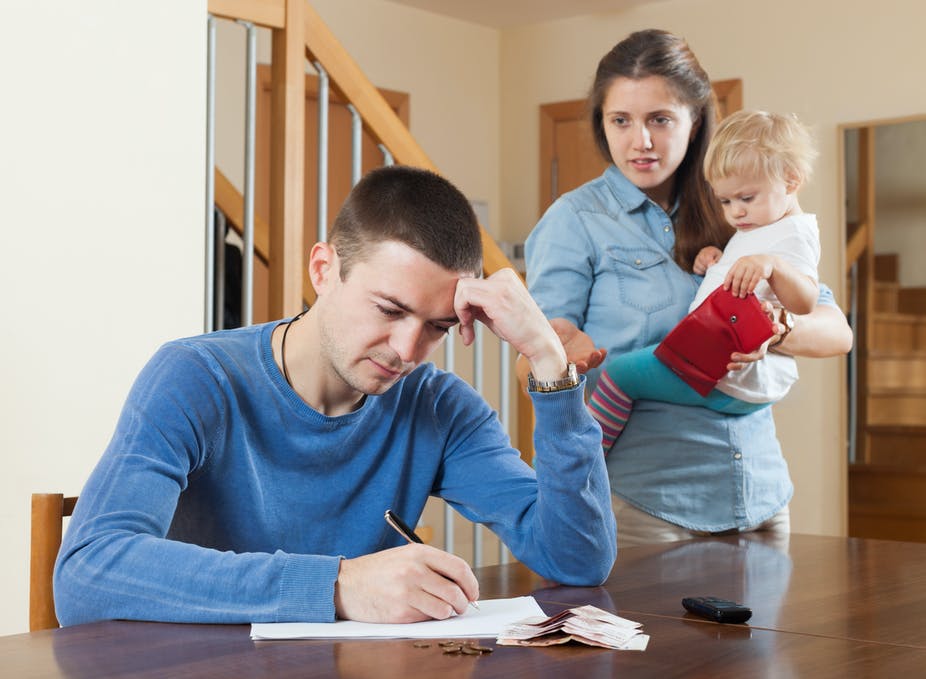 We’re not expecting to see a sudden and significant change in rates, as banks have already been subtly raising mortgage rates in anticipation of future hikes. Interest rates are still incredibly low and will be for some time. It will take a lot more than a tweak of the OCR to put off those desperate to get into the housing market.

The demand pressure on our housing stock is not going anywhere fast, particularly when you consider 165,000 migrants are now eligible for fast-tracked resident visas. While’s it’s positive news, it will nonetheless start unleashing many new home buyers into the domestic market.

On top of the ongoing housing shortage, record high rents are motivating first-home buyers to purchase.

A recent UK Cost of Rent Index Study placed New Zealand as the 13th least-affordable country to rent a three-bedroom house in the world. At the same time, New Zealand was 10th on the list of countries spending the highest percent of monthly outgoings on rent.

If it costs you $650 a week to rent, but you can buy the same home at $600 a week, people will buy. If Kiwis can raise a deposit, buying the likes of a townhouse gets them on the property ladder which will only help secure their future.

As long as the option to secure a five-year interest rate at under four or five percent remains, this latest Reserve Bank hike will not deter Kiwis from purchasing property.

Over time, house prices always inflate, and that’s much more rewarding than paying a landlord.

Chief Economist Kelvin Davidson says the OCR rise looks likely to be followed up with another 0.25% increase at the last meeting for this year on November 24th, taking the OCR to 0.75%. Thereafter, the RBNZ’s latest projection is that the OCR could rise to around 2% by the second half of 2023.

For the property market, the clear implication from this is the rise in mortgage rates that’s already underway has much further to run (which could also be amplified, or mitigated, by other factors, such as changes in offshore financing rates). It’s not hard to imagine that a typical one or two year fixed rate could be pushing 4% by the end of next year and 4.5% into 2023 – still low by past standards, but a large proportional increase from current levels.

Higher mortgage rates clearly mean that borrowers are going to have to divert more money towards paying their mortgage, and some may not be able to access as much home finance as before. Either way, this is another headwind for the property market, in addition to regulatory changes such as tighter loan to value ratio rules and the phased removal of interest deductibility for investors.

We already get the sense that some property deals have started to get a little stuck, with buyers just pulling back a little but vendors not budging on the asking/reserve price.

On the whole, we’ve all still got a tricky period to negotiate. But recent events haven’t materially altered the property outlook. Our view is that sales activity and price growth are close to (or at) a peak, and that both will ease for the rest of 2021 and into 2022.

However, with unemployment low and in the absence of a GFC-style credit crunch, a full-on property downturn still seems unlikely – especially since the expected end point for interest rates will still be low by historical standards.