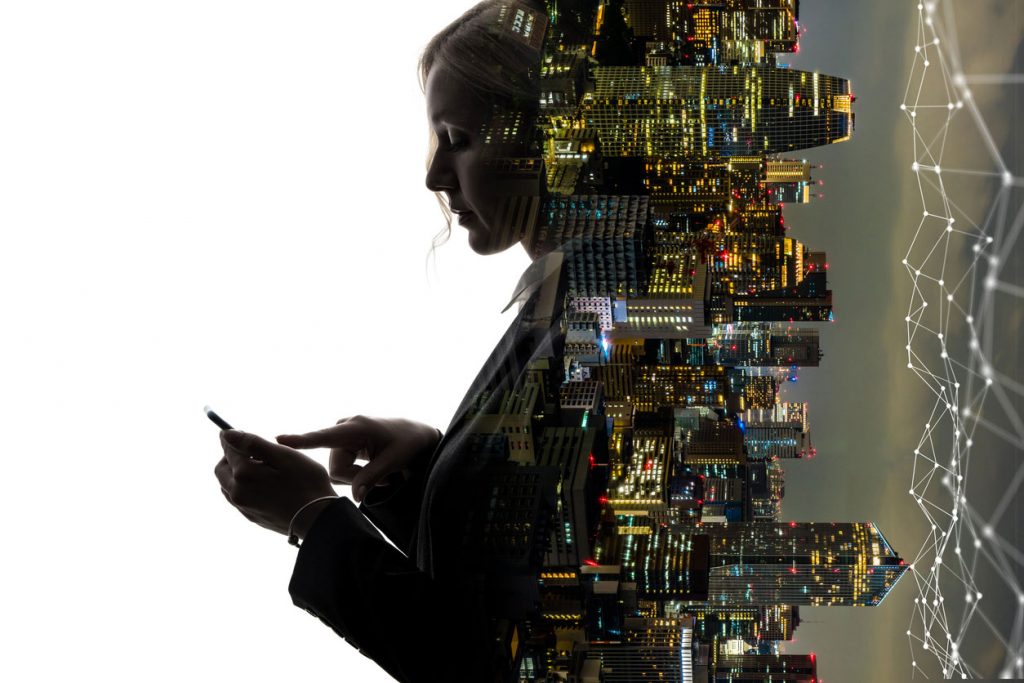 Proptech is one small part of a wider digital transformation attempting to fast track and enhance the property industry.

A new report from industry advisors Altus Group has gauged the significant acceleration in the adoption of proptech as well as revealing a growing trend of commercial real estate firms investing directly in proptech companies and startups.

Altus predicts that the major areas for proptech disruption include urban planning, design and construction, search, sale and acquisition, leasing and management, data analytics, and sustainability.

Other areas such as autonomous vehicles, the sharing economy, the internet of things, open trading platforms and asset financing and liquidity platforms are also anticipated to incur rapid technology advancements.

According to the report, which is based on a global survey of 400 commercial real estate executives at firms with assets under management over $250 million, efficiency through automation has become a key priority for decision makers.

The adoption of new technologies was evident with 41 per cent of survey responders already using automaton technologies for benchmarking and performance analysis, 39 per cent use it for scenario and sensitivity analysis, while 36 per cent are using it for budgeting and forecasting.

Surprisingly, 19 per cent of firms surveyed use artificial intelligence and machine learning for scenario and sensitivity analysis while 16 per cent utilise the technology for accounting and property management.

The report found that 10 per cent of commercial real estate executives “don’t really understand blockchain and what it does”, while 37 per cent of executives expect blockchain to start having an impact on the CRE industry within the next two years.

While blockchain’s future seems less than certain, there appears to be a growing buzz around smart cities with 31 per cent of executives stating that smart city initiatives and projects are already having a major impact on their investment and portfolio decisions

A large majority of firms have also invested in integrated software solutions for critical commercial real estate functions with the main motivation to create greater efficiencies.

“This is having a profound impact on portfolio planning and decision-making.”

“At the same time, this presents new opportunities for organisations who rapidly embrace innovation and PropTech to reduce complexity, increase efficiency and drive performance.”

However, 60 per cent of executives said their firms are still utilising spreadsheets as their primary tool for reporting, 51 per cent for valuation and cash flow analysis and 45 per cent for budgeting and forecasting, indicating that despite significant innovation, the industry continues to lag in certain areas.

Additionally, the report also highlighted that many commercial real estate firms are becoming proptech investors themselves, with 53 per cent directly investing in at least one type of proptech firm.

Between 2016 and 2017 venture capital investments tripled in the sector as executives eyed significant disruption in the real estate space, broadly and globally.

Tools for commercial investors, landlords, property managers, builders, developers and even municipalities are overhauling the property industry at alarming rates.

Last year, the proptech sector saw $6.4 billion in venture capital in the third quarter of 2018 alone with a greater number of commercial real estate companies investing directly in proptech companies and startups.