Not a single region in the country experienced an increase in the number of properties sold during August 2017 compared to the same time last year. 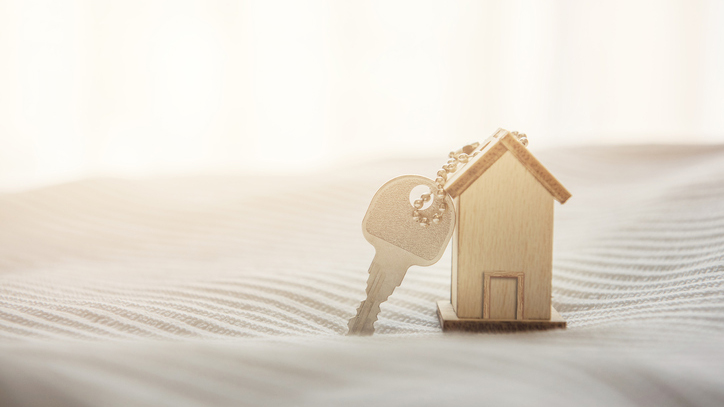 This a phenomenon that has only happened three times in the last seven years, according to the latest data from the Real Institute of New Zealand (REINZ) – source of the most complete and accurate real estate data in New Zealand.

Overall, the number of properties sold across the country fell by 20 per cent during August, a reduction of 1,472 properties, when compared to the same time last year.

This is the equivalent of 47 less properties being sold each day in August 2017 when compared to August 2016.

“The drop in volume this month meant that, on average, 47 fewer properties were sold each day in August 2017 in comparison to August 2016 – that’s a big drop.”

“If you looked at the number of properties sold, without looking at the bigger picture, one might assume that the market was showing significant signs of slowing.

“However, as prices are holding up, and even increasing, then it suggests that people may be holding off from selling their property unless it’s absolutely necessary,” points out Norwell.

Residential property prices across New Zealand increased by 8.2 per cent year-on-year to $530,000.

A fifth region exceeded the median house price of half-a-million-dollars for the first time last month.

Nelson – with a median price of $518,000 – now joins Auckland, Bay of Plenty, Wellington and Tasman as a region that has had a median sales price over half-a-million-dollars at least once historically.

The data also suggests that the Waikato is not too far away from reaching this milestone, with four of the last five months having median prices in the $480,000 bracket.

Only four regions experienced a decrease in median price during August (compared to August 2016) – Auckland, Gisborne, Tasman and the West Coast.

“August has seen a lot happening from a price perspective across the country; property prices increased by 8 per cent in comparison to the same time last year, five regions recorded record median prices and five regions now have a median price ‘tag’ of more than half-a-million-dollars – all of which are clear indicators of New Zealand’s strong regional economy,” Norwell maintains.

The REINZ House Price Index (HPI), which measures the changing value of property in the market, showed that the value of dwellings in New Zealand overall increased by 0.5 per cent.

Excluding Auckland, national values increased by 7.0 per cent, whereas in Auckland dwelling values decreased by -2.9 per cent, indicating strong value growth in some regions and a decline in Auckland.

“Activity in Gisborne is an excellent example of the HPI in practice,” Norwell observes.

This could indicate a rapidly declining market, but the HPI for Gisborne/Hawkes’ Bay increased 16.6 per cent year-on-year – the highest increase in the country.”

“This shows how changing market composition can affect the median price,” Norwell explains.

“The HPI movements tell us that the value of dwellings in Gisborne have increased since last month and increased strongly since last year.”

The median number of days to sell a property nationally increased by 7 days (from 30 to 37) when compared to August 2016.

Only two regions saw a decrease in the number of days to sell – the West Coast (down 45 days to 79 the lowest in 5 months) and Southland (down 2 days to 37).

The number of properties sold by auction continues to decline across New Zealand with 799 auction sales in August – down 55 per cent on the same time last year.

Auctions now only represent 14 per cent of all sales nationally.

In Auckland, which traditionally sees a large portion of sales sold by auction, only 418 (or 23 per cent) of all properties sold in August were via auction – a decrease of 61 per cent in comparison to August 2016.

Only two regions saw an increase year-on-year in the number of properties auctioned – Hawke’s Bay (from 9 to 15 properties) and Marlborough (from 6 to 11).

Between August 2016 and August 2017, the number of homes sold fell in every price bracket.

The number of properties sold for more than $1million fell by 18 per cent from 964 to 787 to equal 13 per cent of all dwellings sold.

Excluding Auckland, the number of properties for sale fell by 10.2 per cent (from 15,389 to 13,825) highlighting the impact Auckland has on the overall picture.

In addition to Auckland, only two other regions experienced an increase in listings – Waikato (10.9 per cent) and Wellington (10.6 per cent).

The regions with the biggest decrease in inventory were Gisborne (29.5 per cent), Southland (28.3 per cent) and Marlborough (25.2 per cent).

Inventory continues to remain an issue for a number of regions, with Wellington, Nelson and Hawke’s Bay all having less than 10 weeks’ inventory available.

“Despite the decrease in the number of properties sold, overall, the market is in a strong position as listings remain low and demand for good properties remains high,” Norwell concludes.

“Agents across the country expect the market to pick up as we move into Spring and even more so once the election is over.”