The property industry has spoken out against proposed changes to commercial leases, saying it fails to target struggling tenants most in need 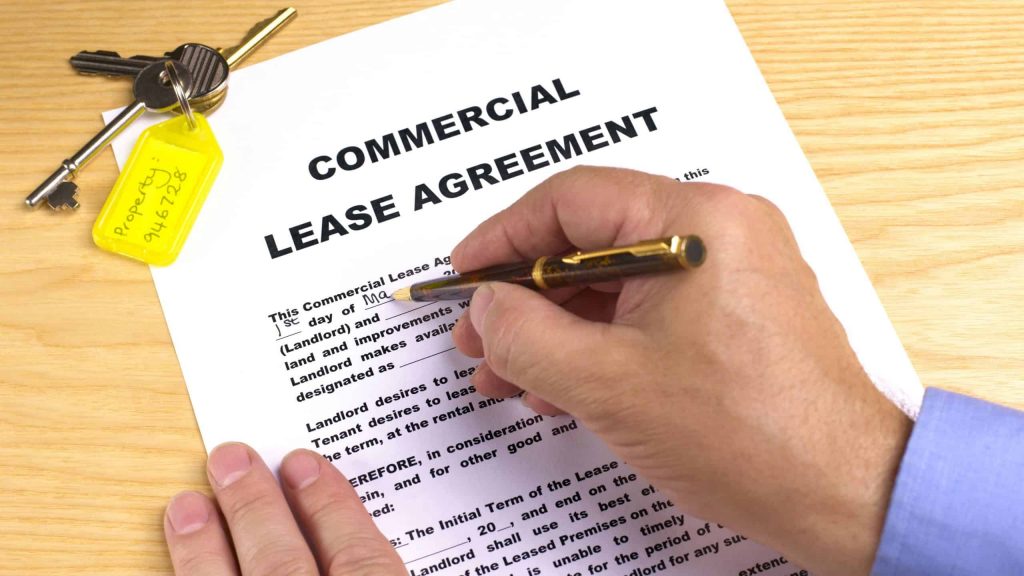 The government has proposed to amend the Property Law Act 2007 by inserting a clause into commercial leases.

“The proposal notes that when there is an epidemic and the tenant is unable to access all, or part, of their leased premises due to health and safety reasons, the landlord and tenant should negotiate for a ‘fair proportion’ of an abatement in rent and outgoings,” Colliers explains.

“The proposal indicates that this could take place from the 28th of September and be enforced for the period of the epidemic, which in this case is up to the 19th of December 2021, which could potentially be extended.”

Property Council New Zealand is concerned that the changes will have unintended consequences that hurt both tenants and landlords.

Chief Executive Leonie Freeman says the proposal as drafted has significant and widespread application beyond the intended beneficiaries, by changing all commercial leases, the vast majority of which are not those which the legislation is intended to assist.

“In many cases the businesses which will benefit have much greater financial strength than the landlords who will be impacted.

“The proposal as currently drafted, with its wide application to commercial leases, would entitle the major Australian-owned banks to claim rental relief from their New Zealand landlords, despite the pandemic restrictions having little or no impact on those banks’ profitability.”

Property Council New Zealand is calling for the proposed legislation to be amended to support those businesses most in need. They recommend these key changes:

Freeman also points out that the market has already risen to the challenge of COVID, supporting vulnerable tenants and negotiating fairly as we rode this wave of change.

One study shows that some of New Zealand’s biggest property owners have subsidised Kiwi businesses to the tune of more than $320 million during the COVID-19 lockdowns. Freeman says the data provides evidence of the property sector’s willingness to share the burden of the pandemic.

“We understand the pain being felt by the retail and hospitality sectors in particular, and we accept the intent of the proposal is that those sectors will receive equitable rental relief from their landlords. Our members have proactively shared in that pain through providing rental relief to these sectors.”

Freeman says this legislation could see vulnerable tenants who were previously given 100% rent relief receive less as the landlord will have to provide ‘fairly’ across all tenancies.

“We believe that if the Government had taken its time and followed a fuller process which included consulting with the parties such as Retail NZ, Business NZ, Hospitality NZ and the Property Council, we could have achieved a workable solution that ensures those in the greatest need receive the most support.”

In a letter to the Prime Minister, signed by 24 of New Zealand’s largest property owners, managers and developers, Freeman calls the right to freely negotiate the terms of leases a “fundamental and essential part of our commercial and social licence” and raises concerns over the lack of government consultation leading up to the proposed change.

“Both landlords and tenants up and down the country have negotiated in good faith with each other to come to agreements that work for their specific arrangement and lease,” says Freeman.

“The decision to impose a clause without agreement only serves to jeopardise the good will that landlords and tenants have created.

Property Council New Zealand also sees a number of very serious unintended consequences resulting from the decision to deploy a blanket approach to what is a very nuanced and individualised contractual environment.

“The most obvious issue is how to interpret what “fair” means amongst two parties,” Freeman says.

“That interpretation will result in a long and costly process, which neither tenant nor landlord can afford.”

Colliers notes that the government looked to introduce a similar, albeit different, amendment in June 2020. It did not proceed, most seemingly a result of the coalition government at the time, with Winston Peters calling it poorly targeted policy.

“Also, many, but not all, landlords and tenants had or were already in the midst of negotiation given it was finally proposed in June after the country went into its first Alert Level 4 lockdown in March 2020,” says Colliers.

So, what are some of the differences this time?

Apart from there being no coalition government this time, Colliers points out other differences:

What is a ‘fair proportion’?

Colliers notes that there was guidance on what constituted as a ‘fair proportion’ in last year’s proposal:

Given many agreements utilise an ADLS lease, which has the 27.5 ‘no access clause’, Colliers points out that this could be considered a rent adjustment clause anyway.

Further, there will already be many current agreements in place that will potentially supersede this proposal, which comes 1.5 years after Covid-19 was officially called a global pandemic by the World Health Organisation.

“The proposal is still to go to the select committee, and there is a lot of lobbying underway given the implications that changing existing legal contracts represents, so some changes may still occur,” Colliers says.

“It would be fair to say that there are seemingly a few gaps, leaving many potentially feeling that the proposal is not of real assistance for landlords or tenants.

“With strict lockdowns (fingers crossed) already behind us, many will have negotiated a way forward a long time ago, so this will be of less relevance.

“No guidance on what ‘fair proportion’ represents doesn’t really help, especially those in a dispute already.

“Perhaps the best way forward from this is to focus on how New Zealand emerges safely and effectively from current Covid-19 restrictions, so that the clause doesn’t need to be enacted.”