With the dust now settling on the new policy measures, evidence suggests that the effects on the market may not be as significant as initially thought, says CoreLogic Senior Research Analyst Kelvin Davidson 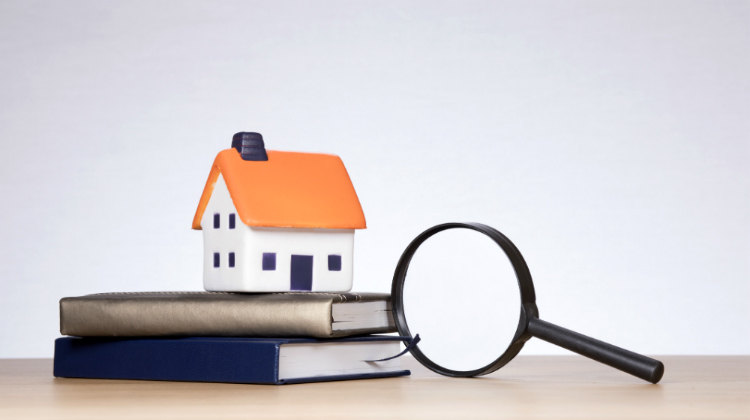 It has been two weeks since the Government’s announcement to extend the Brightline Test and to taper/remove mortgage interest deductibility for investors. Amidst all of the expert commentary, news headlines, and social media debate, here is our evidence-based perspective.

A spike in investor sales or sharply rising rents don’t seem particularly likely. Indeed, as always, higher mortgage rates might be the key concern for property, especially now that the loss of interest deductibility will be felt more keenly if/when rates do rise.

On top of that, loans (for all owner types) are larger than ever before and from such a low base, even a small rise in mortgage rates is proportionately large – especially for the many borrowers who have only ever seen rates fall.

We suspect that the impact for current owners of rental properties may actually be pretty limited in the short term and that relatively few will push ahead with sales.

For a start, we’ve calculated that for the 21,000 or so investor purchases with a mortgage in the past 12 months (average price paid of $820,000 and assumed 30% deposit), the extra cost is ‘only’ about $700 this tax year.  On top of that, the figures will be less for those who have owned for longer or have lower debt anyway.

To be fair, tax bills will rise as the interest deductibility change phases in and of course these are cash costs that need to be paid – as opposed to the offsetting benefit of capital gains ‘on paper’. But even so, those capital gains have been substantial, at an average of $98,000 so far for those recent buyers (let alone what might continue to accrue in the coming months), far outweighing any extra tax. For further context, the first chart shows the dollar rise in average property values over various periods – e.g. in the past two years alone, almost $159,000 (23%).

Indeed, this highlights another incentive for current owners not to sell (if they can avoid it), because that could trigger a significant Brightline liability. At a 33% tax rate, the $98,000 gain for those recent buyers is more than $32,000 tax, far costlier than the loss of interest deductibility. In addition, the low returns from other assets (e.g. term deposits) raise the question of what would sellers do with their released equity anyway?

In turn, the lack of a big sell-off by existing landlords suggests no major change in the stock of rented properties, which undermines the arguments that rents will spike as a direct result of this policy change. It’s also worth noting here that historical rental growth across existing tenancies has been pretty steady at around 3% per year for a fair while now, and even when rents on new tenancies have risen more quickly, peak growth hasn’t gone much above 5% (see the second chart). For context, the Infometrics measure of average household income has risen by an average of about 4% over the past 10-15 years – or in other words, rental growth tends to track incomes pretty closely. In the same vein, there’s no clear evidence here that previous changes to the regulations (e.g. Healthy Homes) or cost of ownership (e.g. removal of depreciation, ring-fencing of tax losses) have directly caused rents to rise in aggregate.

However, there are likely to be greater effects on the mix of investor purchases from now on. Indeed, the incentive to buy existing properties has been reduced, and there are now stronger reasons to look at new-builds (which are exempt from the LVR limits, Brightline extension, and the interest deductibility changes). However, this might have the perverse effect of ‘crowding out’ first home buyers, a group who have a higher market share for new-builds than all properties (see third chart).

Finally, as the fourth chart shows, there are already clear signs that the reinstated LVR limits have dampened investors’ buying activity, an effect which could well be amplified by the Government’s policy changes. So we suspect that the chances of further regulation in the form of caps on interest-only (I-O) lending have significantly reduced, not least because equity is now king from a borrower’s perspective, so there may not be as much demand for I-O loans anyway.