The New Zealand residential property market has continued to grow in the first month of 2021, with some areas experiencing a long awaited resurgence, CoreLogic finds 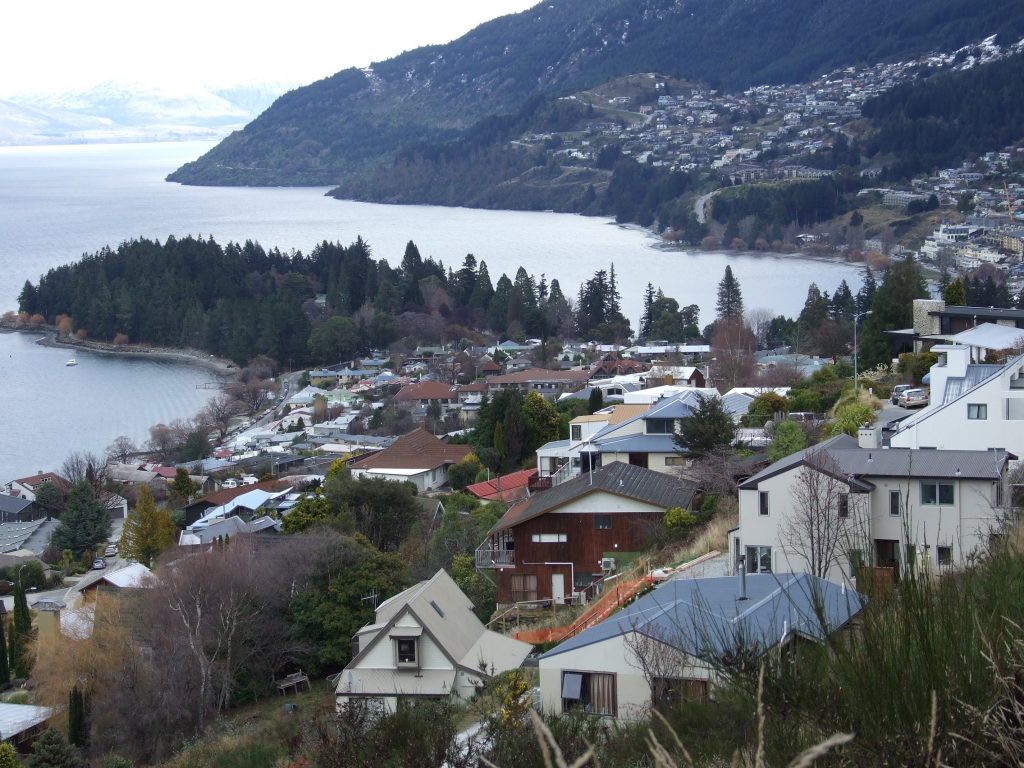 Nick Goodall, CoreLogic’s Head of Research, says, “In Christchurch, the monthly growth rate was 3.1% – the highest growth rate of the main centres and the strongest monthly rate of growth for the Garden City for at least 17 years. The quarterly (5.8%) and annual (9.0%) rates of growth are more modest than most other cities, but after years of very little growth in the South Island’s largest city, the pronounced lift is significant and shows the pace of capital gains is accelerating.

“This extended growth period is also noticeable in neighbouring Waimakariri (9.5% annual) and Selwyn (7.7%), where a lot of residential property development has taken place in the last few years.”

“Inventory remains tight across the country, although Trade Me recently reported that advertised stock levels had lifted (8%) year-on-year in our largest city. Even so, it seems demand continues to exceed supply, leading to growing values. In fact mortgage demand across Auckland (and Northland), as measured by valuations ordered through the banks, is already 6% higher than it was at the end of 2020.

“Signs are optimistic for stock to continue to come to market, with agent appraisals (lead indicator for listings) already back to the same levels as pre-Christmas, however it must be noted that there would need to be an above-seasonal lift to match current demand, and for now that seems unlikely,” says Goodall.

Outside the main centres, Gisborne (29.4% annual growth) and Whanganui (25.7%) continue to experience strong growth, as lower property values compared with other cities, alongside accessible credit and low interest rates, translates to persistent demand and growing prices.

“Confidence in the New Zealand property market remains high, as the fundamentals of strong demand and limited supply remain. The outlook is for further growth, assisted by political commentary regarding the need to protect property wealth.

“Nationwide demand for mortgages through January has already risen above the levels seen at the end of 2020 as buyers take advantage of low interest rates and act with urgency in the competitive market.

“However further regulation is afoot, starting with the reintroduction of loan-to-value ratio (LVR) restrictions on 1 March, though at the proposed limit levels (20% owner occupier, 30% investment) the impact to property values is likely to be limited,” says Goodall.

Goodall explains this could lead to a further tightening of the LVR limits by the Reserve Bank, and says the Government is almost certain to announce some form of market intervention later this month, likely in the form of assisting first home buyers and incentivising residential construction.

“The other consideration for both the broader economy and the property market is the potential for restrictions on movement as the country continues to grapple with the COVID-19 pandemic. The latest community cases in Auckland and Northland are a timely reminder that we’re not completely back to normal just yet. Any pronounced and prolonged lock down will impact consumer confidence, spending and market turnover,” says Goodall.

The monthly growth rate in Tauranga slowed from the eye watering figure of 6.8% in December, to a much more reasonable and sustainable 1.5% in January, which sees the quarterly rate stay relatively consistent at 10.6%. There has been a noticeable lift in mortgaged investor activity recently in Tauranga, with 27% of sales going to this group in Q4 2020 – the greatest share since Q1 2017 (27.6%).

Hamilton property values further strengthened throughout January, driven in part by strong mortgaged investor activity (36.5% of sales in Q4 2020), with the quarterly rate of growth of 6.9% the strongest quarterly figure since September 2016 (7.5%). This also coincides with the last time we saw mortgaged investors share of sales greater than recent activity levels (39.9% in Q3 2016).

Property values across the Wellington region continue to consistently grow. In particular the provincial centres further from the city are experiencing outstanding growth. South Wairarapa, which includes the townships of Featherston, Greytown and Martinborough, has seen 17.9% growth over the last three months, while Masterton (14.8%) and Kapiti Coast (12.6%) also exceeded 10% growth over this period. Improved attitudes toward remote working, alongside better transport infrastructure will be contributors to this recent strength.

Meanwhile property values in Auckland are rising relatively consistently across the city, with monthly growth rates in January ranging from 1.7% in both Rodney and Waitakere, to 2.2% in both Manukau and Papakura.

Queenstown was the only main part of the country to really see any noticeable drop in property values after lockdown, but those falls have now been reversed. One key reason for this is that, despite high rates of new construction, growth in the stock of dwellings over the past five years has still been below housing demand/need. Even so, the prospect of a ‘lost summer’ for the tourism industry means that we probably still need a cautious view about Queenstown’s property outlook.

It would’ve been hard to have missed the fact that NZ’s housing market has not only avoided a downturn post-COVID but has actually seen rapid growth. Even Queenstown, the one key part of the country that did experience noticeable falls in property values post-lockdown, has also turned around again. So what has recently happened in that part of the country?

First, let’s look at the numbers. From a peak in May ($1.22m), average property values in Queenstown fell by 7% over the next three months to hit $1.13m in August. By December, however, those losses had been almost fully recouped, with average values standing at $1.21m (see the first chart). That actually represented a small rise from 12 months ago, of 0.3%.

Down at the suburb level, the rebound in values within Queenstown has centred on suburbs such as Arthurs Point, Fernhill and Kelvin Heights (see the map). And around the wider district, areas such as Wanaka have also rebounded pretty solidly.

So what might help to explain Queenstown’s upturn, even despite the continued absence of international visitors? First, we suspect that even though some landlords have probably felt the pinch on their cashflow via reduced renter demand and/or giving discounts (e.g. to younger people working in tourism/hospitality), the actual demand to buy and own property in Queenstown may have not been too badly affected.

Indeed, given Queenstown’s enduring natural appeal, it’s entirely possible that there’s been some ‘bargain hunting’ going on by investors, potentially looking for holiday homes. The CoreLogic Buyer Classification series (see the third chart) shows that mortgaged investors maintained a high share of purchases in Queenstown last year (28% for 2020 as a whole), while cash investors raised their share from 20% in 2019 to 23% in 2020 (on a higher number of deals too). Both anecdotally and on our hard data there are also signs of increased interest from Auckland buyers.

At the same time, listings are still pretty tight too. Indeed, in tune with many other parts of the country, Queenstown’s property market entered this COVID era with a low stock of properties available for sale, and the new listings flow over the past 3-6 months has remained subdued. This lack of choice for buyers will have contributed to the rebound in property prices.

Finally, it’s also worth referring back to a CoreLogic Pulse article from November last year, which estimated that since 2015 the Queenstown market has been undersupplied to the tune of about 2,900 dwellings, or 13% of its stock (see the fourth chart). Ultimately, this evidence that Queenstown has a physical supply shortage will perhaps be the strongest reason why property values have started to rebound relatively quickly.