Investment in transport is expected to invigorate development, and while there will be clear benefits for the property market, the work could also bring short-term disruption, labour shortages, construction cost increases and land speculation pressures 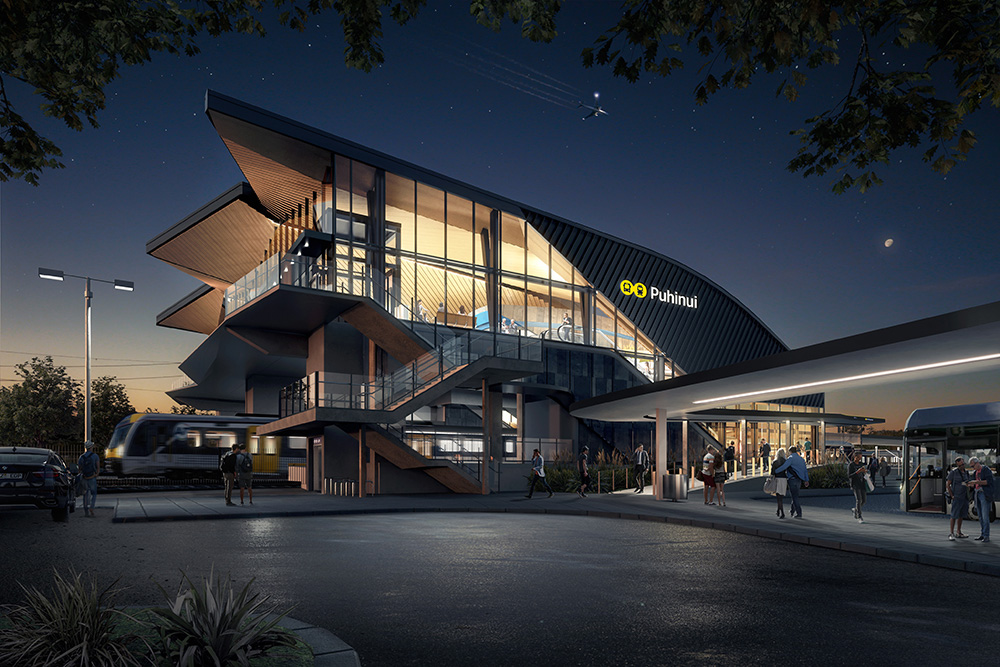 Announced in late 2019, the Big New Zealand Upgrade is a $12b public works programme that aims to futureproof the country’s growth. Details of the programme’s $6.8b transport package were announced late January.

Colliers International research team has analysed where the government plans to invest in transport
infrastructure and what it could mean for property owners, occupiers and developers.

Chris Dibble, Research and Communications Director at Colliers, says Auckland will be the biggest beneficiary.

“Auckland is set to receive around $3.5b in transport upgrades, representing 52 per cent of the total spend.

“Nationwide, the package has a significant emphasis on roading infrastructure, accounting for just over 80 per cent of the total at $5.6b.

“While many of these projects have previously been announced, it’s positive that we now have some more
guidance around funding and timelines.”

Dibble says the economic benefits are timely, with estimates putting growth at $10b over the first five years with further positive impacts on GDP beyond that date.

“To deliver this growth and cope with the scale and similar timeframes of the projects across the country,
companies looking to participate may need to consider employing more people.

“Industry expansion will likely lead to additional office and industrial space requirements and the retail and
accommodation sectors could also benefit.

“There is potential that an increase in government employment may be required alongside the private sector to manage the projects appropriately. Space shortages in some markets could be exacerbated.”

Dibble says that with employment near record highs, capacity and labour cost inflation will need to be considered so that the potential for excessive price rises is mitigated.

“Likewise, a sharp rise in the demand for materials to meet projects of this scale could elevate costs for other
commercial, industrial and residential projects in the pipeline.

“If not assessed appropriately, the unintended consequence could be rising development costs, rents and asset prices across the property sector.”

However, he adds it could also bring more disruption to the Auckland region, where numerous major
infrastructure projects are already underway.

“The transport package will bring further disruption to the North Shore, which is already affected by the State Highway 1 upgrade project, as well as South Auckland, where most of the new activity is due to take place.

Gareth Fraser, Auckland Director of Investment Sales at Colliers International, says the package’s significant commitment to Auckland will be welcomed by property investors and developers.

“The work will include long-awaited North Shore projects such as the $360 million SkyPath over the Harbour Bridge and the Penlink connection to the Whangaparaoa Peninsula.

“Last month, it was announced that the SkyPath cycleway will now extend to Albany, rather than ending in
Northcote as previously planned. This will drive further development in both areas.

Fraser says South Auckland will benefit to an even greater extent, with a number of important projects now
confirmed.

“Work will include a four-lane upgrade to Mill Road between Manukau and Drury South, new lanes on State Highway 1 between Drury South and Papakura, and rail upgrades including more electrification, a third main line and two new Drury stations.

“This will bring huge benefits to Drury and surrounding areas, which have already been earmarked for massive public and private investment.

“Late last year, Auckland Council adopted the Pukekohe-Paerata and Drury-Opāheke structure plans, which will unlock 3,200ha of land over the next 30 years, bringing almost 35,000 new homes and up to 100,000 new residents.

“Drury South will be transformed into a mixed-use precinct that is expected to create 8,000 jobs. It will include 145ha of industrial and commercial land, 85ha of parkland and a new 45ha residential community.

“At Drury township, some 51ha has been earmarked for residential and commercial development. Just to the west, Auranga will accommodate more than 2,600 homes and a vibrant new town centre, while Paerata Rise will have 4,500 new homes.

“All of this activity, bolstered by the recent transport announcement, is likely to lead to strong growth in land values in Auckland’s deep south, particularly as the projects get closer to completion.”