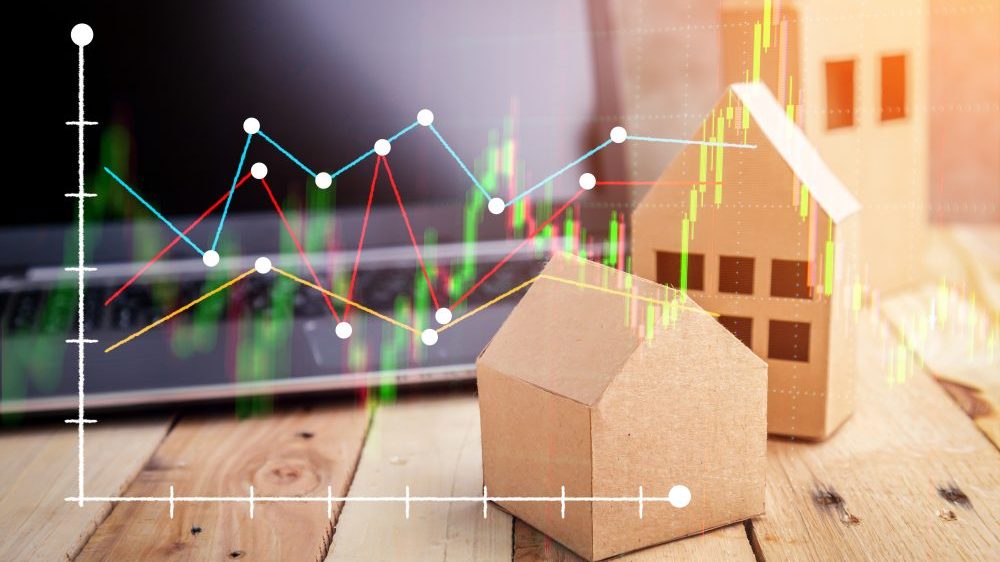 According to the CoreLogic House Price Index (HPI), nationwide values increased by 2.2% over May. This is a slight reduction on the 3.1% growth rate witnessed over April. CoreLogic head of research, Nick Goodall says this provides some evidence of a slowdown, as buyers adjust to recent policy announcements and tightening lending criteria.

Analysis of CoreLogic preliminary sales data goes a step further, illustrating the most recent sales are not performing at the same level as those earlier in the year.

“This reflects the impact of both the tightened loan-to-value ratio (LVR) restrictions, imposed by the RBNZ, as well as the March 23 housing policy announcement from the Government, phasing out the ability for property investors to deduct their interest expenses from their end-of-year tax returns,” says Goodall.

“While these changes have caused some investors to sit back and take stock of their portfolio, it appears this pull-back in demand has been mostly made up for by other investors, likely with less debt, and owner occupiers who had previously missed out while competing in a very heated market

“If the pipeline of potential buyers remains relatively full, the official forecasts of such a sharp reduction in value growth may prove slightly dramatic, however it is worth noting historic precedence in CoreLogic data to compare it to.”

Goodall says this time around there are additional factors at play, including changes to interest deductibility for investors buying an established property and a reduction in demand as affordability constraints become more challenging.  The aggregate effect of these changes is likely to result in a further slowdown in the pace of house price appreciation.

“House prices will undoubtedly move to more sustainable levels after an unexpected frenzy over the past 12 months. However, less than one percent in the next 12 months is a big call when buyer demand remains so strong, not to mention our borders and economy only opening wider.”

The Century 21 leader says the supposed dramatic flatlining of house prices will come at a time when the country reopens to tourists and migrants, higher population growth is forecast, and continued low interest rates are expected.

“We all know Treasury is conservative when it comes to economic predictions, but in reality, demand remains the driver here spurred along by the fact that New Zealand is still tens of thousands of houses short,” Mayne argues.

“For sure the Government’s tax changes and the re-introduction of LVRs are already starting to act as a handbrake. New Zealand’s lack of housing supply, however, will ultimately prove the Treasury economists wrong. There’s no way the coming 12 months in real estate will be lacklustre.”

“Further adding to the complexity, we are also now navigating a changing environment when it comes to the interest rate outlook,” Goodall adds.

“As the RBNZ forecast in their latest Monetary Policy Statement, the next move for the Official Cash Rate (OCR) is expected to be up, albeit in at least a years’ time, but this is likely to weigh on buyer attitudes with regards to taking on large sums of debt. Bank serviceability tests (at higher interest rates) do provide a form of cover for this however.

“Given the volume and pace of recent change as well as an ever-evolving outlook, we now expect policy makers to await more information and data before intervening further. From the RBNZ’s perspective, debt-to-income (DTI) limits are the most likely tool to be considered next.”

Highlights from the CoreLogic HPI data for May

Tauranga property values increased by a significant 5.1% over May, however it’s worth noting the recent volatility in the monthly data. The index recorded a -1.5% drop in February after 6.8% growth in December. This leads us to pay more attention to the quarterly change, which in this case is a still-very-strong 10.6% – similar to both Hamilton (10.4%) and Wellington area (10.8%).

The average property value in Wellington has now ticked over the $1m barrier, while Tauranga in’t far off, at $968,342.

Property values in tourism hotspots Queenstown and Rotorua increased by 3.9% in May, a continuation of recent strength as the economic confidence for these centres improves, helped out by the opening of the trans-Tasman bubble as well as the $200m tourism package announced by Tourism Minister Stuart Nash. The package, announced on May 6 is designed to help the embattled industry cope with the economic loss of international visitors and prepare for a reshaped future.

Meanwhile property values in our easternmost city of Gisborne have seen a continuation of its recent strong momentum, with the annual rate of growth hitting 36% – the strongest rate in over 15 years.

Similar consistency of growth has also been notable in Whanganui, Kapiti Coast and Palmerston North, which all recorded annual growth rates above 34%. These are all record rates of value increases respectively for at least the last 15 years.

The factors influencing these rapid rates of growth are generally well documented, with readily available credit at record low interest rates and a search for either investment yield or secure tenure key motivators.