Government intervention likely came at the right moment for first home buyers, with their share of purchases having steadily dropped over the past three to six months, says CoreLogic Chief Economist Kelvin Davidson 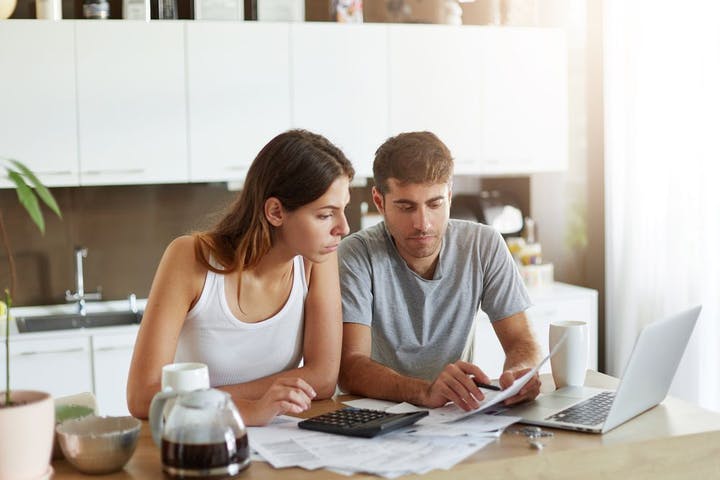 Nationally, first home buyers’ (FHB) market share in Q1 2021 was 21.5%, down from 24.8% six months ago and also the lowest since Q1 2018, according to the latest CoreLogic First Home Buyer Report. This hints at fatigue, with a growing struggle to keep up with other buyer groups, ever-rising deposit requirements and property values.

Perhaps contrary to popular belief, the average age of FHBs has not risen markedly in recent years. After dipping from 35 to 34 in 2017, the national average has held steady at that figure ever since; FHBs in Auckland are 35 years old on average, 34 in Wellington and Tauranga, and even younger – 31 – in provincial areas like Manawatu, Masterton, Rangitikei, and Timaru, where property values are generally lower and affordability measures therefore less stretched.

Among the possible reasons for the average age of FHBs holding steady, despite growing affordability pressures, are earlier access to larger KiwiSaver pots, a willingness to move further afield or look at different or cheaper property types, as well as help from parents or family. FHBs may also have begun to save earlier than in the past.

We know that historically FHBs share of purchases has been affected at certain times by loan to value ratio (LVR) restrictions. Owner-occupiers are currently required to have a 20% deposit, although the banks can of course make use of the Reserve Bank-mandated speed limit and allow up to 20% of owner-occupier loans (including FHBs) to be made at less than a 20% deposit.

On that note, there is evidence that some would-be FHBs have become so disenfranchised or discouraged that they are giving up on buying, but based on mortgage data showing that about one-third of FHB loans in March 2021 were done at less than a 20% deposit, many would be well advised to pursue their options with a mortgage adviser or bank. There is more flexibility in the lending market than many may think.

“Eyes will now be on Budget Day to see what action will be taken for desperate first-home buyers.

“More needs to be done if the Finance Minister is to ‘tilt the balance more towards first-home buyers’ as he has long promised.”

Mayne says the Government could establish partnership models such as ‘rent to buy’ schemes or act as guarantor for eligible first-home buyers’ borrowing.

“Another initiative could be interest-free government loans for deposits on first-homes – with borrowers paying them back over time via Inland Revenue. Those in tertiary study can get interest-free student loans as education is rightly seen as a good investment and asset. That same logic could be applied here.”

Even with Government intervention potentially freeing up opportunities for FHBs to access existing properties with less competition from leveraged investors than before, FHBs may face more competition for new-builds, a segment they have shown interest in recently.

The standout centre is Christchurch, where the FHB median price paid is still below $500,000, lower than in many provincial areas. The relative affordability in our second-largest city is so much better than anywhere else, and especially appealing for FHBs because the city’s business community is established and jobs are on offer.

In the next 12 key centres around New Zealand, it’s a mixed bag in terms of FHB presence relative to normal. In Gisborne (22%), Rotorua (23%), and Queenstown (14%), the share of property purchases in Q1 2021 made by FHBs was pretty close to the long-term average.

But in New Plymouth (25% vs 20%), and to a lesser extent Nelson, Kapiti Coast, Hastings, and Napier, the FHB share was above average. By contrast, FHBs found it harder going than normal in Q1 2021 in Whangarei, Whanganui, Palmerston North, and Invercargill.

Mortgage repayments close to par with rental costs in some centres

Based on the median price paid by FHBs in Q1 2021, and assuming an 80% loan to value ratio mortgage (and a 2.5% mortgage rate), fortnightly loan repayments have been calculated nationally and for each of the main centres, then compared to the typical fortnightly rent in each area. (NB The table compares the median price paid by a FHB to an average rent across all properties/renters, not just the rent previously paid by a recent FHB.)

Since then, however, the sheer weight of investor demand in the market that has continued into 2021 has seen FHBs’ market share dip back to 21.5%. Clearly, investors/landlords are vital to a well-functioning property market, but we certainly agree that accessibility for first home buyers is also critical.

Mayne says many young people currently paying high rents could easily service a mortgage, but they simply can’t break into the market. They don’t have enough deposit, or a bank won’t back them because they’re self-employed or down to one income with pre-schoolers.

“No one’s calling for a handout, but a serious hand up with a deposit, the state backing prudent borrowing, or the opportunity to gain gradual ownership via a community housing provider, are the kinds of bold things that will make a real difference,” she says.