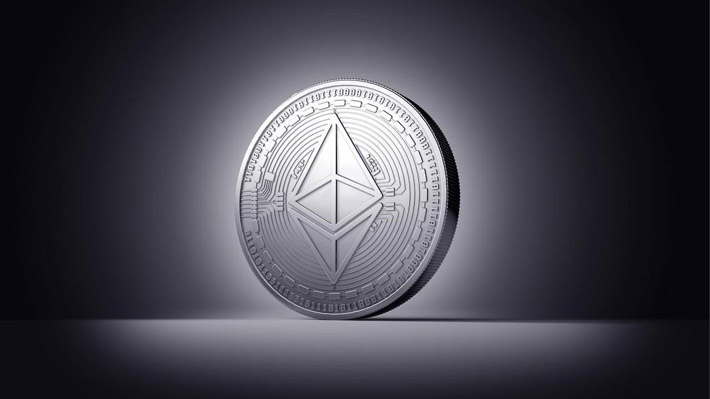 The first-ever cryptocurrency transaction in Ukraine and the first real asset transfer via blockchain, its proponents believe it will open  the door for many more remote real estate transactions on the blockchain.

Ukrainian real estate is very affordable, and the Ukrainian market will soon be growing dynamically, she believes.

“This purchase is an important signal to foreign investors — especially Chinese, who face strict capital controls of $50,000 per person — that they can safely and easily invest in this market and, soon, other countries.”

Arrington’s real estate purchase from Ukrainian developer Mark Ginsburg is the latest in a string of successes for Propy.

The company raised $15 million in a pre-sale and crowdsale of PRO tokens in September — making it one of the 10 highest-earning ICOs this summer.

It also entered into an official partnership with the government of Ukraine, which has agreed to pilot the blockchain title registry.

The partnership — Propy’s first with a foreign government — coincides with new legislation allowing foreign investors to purchase land in Ukraine as of January 1, 2018.

By utilizing Ethereum blockchain — a technology that is quickly gaining on the bitcoin blockchain as the blockchain of choice for developers — Propy has taken an important first step in automating real estate purchases on the burgeoning global real estate market.

This is only the beginning, Karayaneva maintains.

“With this transaction, we’ve broken first ground in putting the $217 trillion real estate market on the blockchain.

We’re starting with Ukraine, but over the coming year we plan to facilitate real estate transactions with the use of PRO tokens in California, Vermont, and Dubai.”

Propy is the world’s first international real estate marketplace, aimed at solving the problems of purchasing property across borders.