In a move to reduce the risk of fire, the Victorian Government in Australia has banned the use of certain external wall cladding products – should New Zealand follow suit? 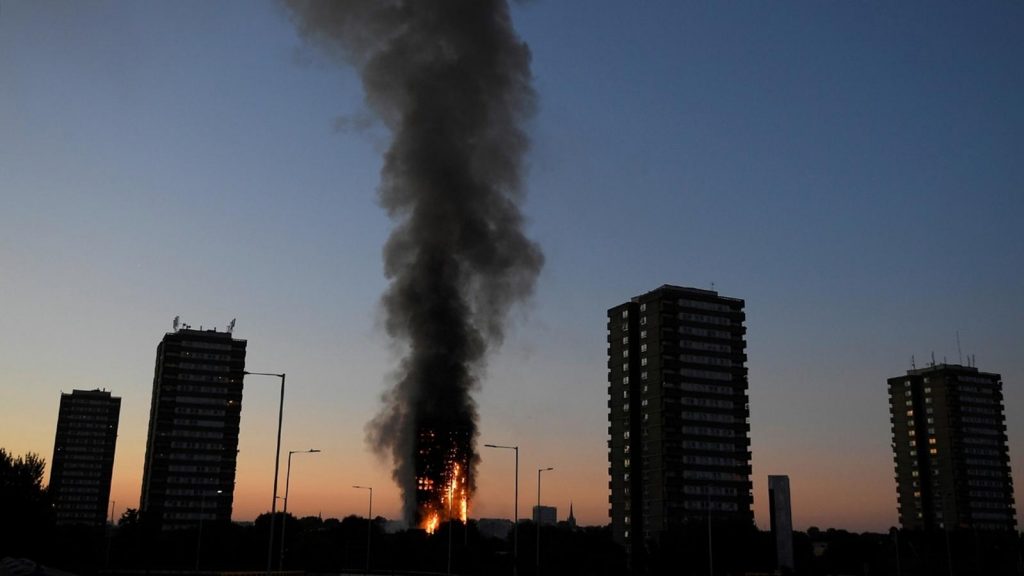 The Victorian government has revealed a new amendment to the state’s building code which will prohibit the use of certain external wall cladding products in the construction of multi-storey buildings.

Under the new declaration announced by planning minister Richard Wynne, aluminium composite panels with a core of less than 93 per cent inert mineral filler and expanded polystyrene products used in an external insulation will be banned.

The changes, which will come into effect on 1 February 2021, will not apply retrospectively to non-compliant panels already installed, approved for installation, or included in a permit application for buildings prior to that date.

The declaration, made under 192B of the Victorian Building Act 1993, gives Wynne the power to ban certain cladding products deemed likely to cause a risk of serious injury, death or severe property damage.

The declaration replaces the earlier minister’s guideline, now applying to any person involved in the carrying out of building work, rather than just building surveyors.

Wynne said he had heeded the advice of building professionals both within Australia and internationally, who had openly questioned the effectiveness of current building regulations.

“In view of the fire events in Melbourne, I am of the opinion that prohibiting the use of these categories of products in Type A and Type B construction will reduce the risk of fire spread in multi-storey buildings,” Wynne said.

“This declaration will ensure that performance solutions using these products have full regard to all relevant risks, are in the best interests of the public and occupants, and deliver a building which achieves the level of performance expected of current and future owners.”

Wynne said the result of the declaration meant the performance solution pathway for non-compliant products has been removed, and the state would now hold the strictest standards in Australia in relation to the use of external cladding products.

While combustible panels, now the subject of two separate class actions against manufacturers and suppliers, have been used across the country since the 1990s, Victoria currently has the largest number of known private buildings with them.

The fires prompted a senate inquiry in 2017 into non-­conforming building products to highlight “some of the broader fire safety and insurance implications of recent fires in high-rise buildings in Australia and internationally”.

The world-first program, led by Cladding Safety Victoria—the agency responsible for overseeing the state’s rectification program, found that more than 800 Victorian apartment buildings were deemed to be extreme or high risk since it began its investigations in 2017.

The state government also armed apartment owners with an extra two years, an extension from 10 to 12 years, to launch claims against builders that installed combustible cladding on their buildings.

In NSW, some 400 plus buildings are in line to have cladding removed are “under review, assessment or remediation”, according to the NSW Cladding Taskforce.

The NSW government proposal to fund removal of flammable cladding from hundreds of buildings has been stalled for months amid concerns from Treasury officials about the cost of the venture.