Just south west of Auckland’s Bombay Hills, once upon a time Tuakau was a sleepy little country village. Today the North Waikato township is a popular choice for young Auckland families – on the search for more affordable homes with larger sections, as well as that sought-after semi-rural lifestyle 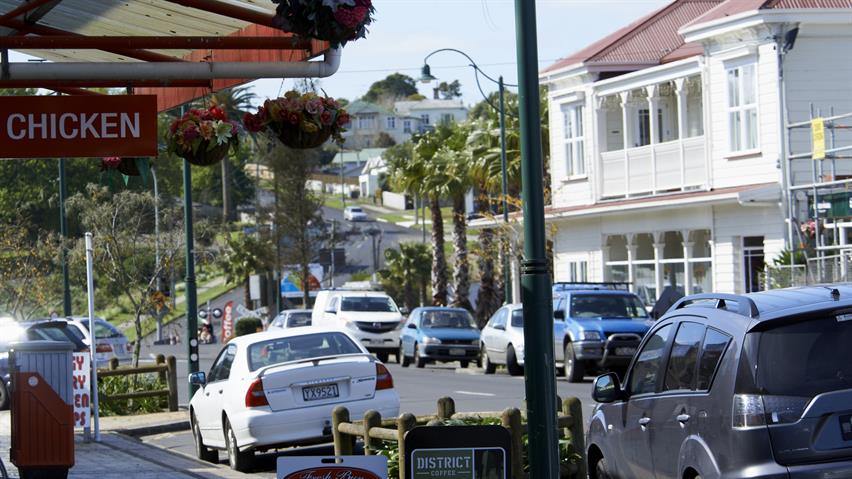 Despite developments and subdivisions on the go, Tuakau retains its ‘small town New Zealand’ feel. It’s only a few minutes’ drive to Pukekohe and a 20-minute drive to Port Waikato’s great surf beaches.

“Tuakau is a place where neighbours still look out for each other. However, we’re also fortunate as given our proximity to Auckland, the area will continue to grow and prosper,” says Esme Cole, Principal at Century 21 Platinum (Tuakau) Real Estate.

Future planning protects the essence of Tuakau and much of its hinterland, with neighbouring Drury and Pokeno set for some significant commercial and industrial development in the coming years.

“So Tuakau will keep its ‘small town’ character but will gain access to more jobs as more industry moves further south. It’s really the best of both worlds, and again it helps when you’re in commuting distance to Australasia’s fastest growing city, and have plenty of amenities nearby,” she says.

Esme Cole owns the Century 21 franchise with her fellow principal Rod Hull, who has lived in the area all his life, and as a former stock agent is widely known. He’s also the office’s resident auctioneer.

“We all live locally, love the many different communities dotted around the place, and are all very positive about the area’s future,” says Mr Hull.

“There are quite a few subdivisions underway in the likes of Pukekawa and Onewhero. For a rural area we have plenty of new housing stock, with more coming on stream. Now is the time to buy in the area because it’s only going to get stronger and stronger,” says Ms Cole.

Tuakau: Did you know?

Tuakau’s name is believed to be a geographical reference. In Māori the word Tū can mean ‘to stand’ and ākau ‘river bank’.

The area was first used as a trading centre for passing waka that would transport goods up and down the Waikato River.

Tuakau is home to many employees of New Zealand Steel’s nearby major steel mill, Glenbrook.

Tuakau was part of the Auckland region until it became part of Waikato District Council in 2010.

Share. Twitter Facebook Google+ LinkedIn Email
Previous ArticleDo this to positively influence the functionality, durability and performance of buildings
Next Article Benefits of greenwalls at home and in the workplace