The strength of the sector may come as a surprise to some given much of Auckland’s housing market is going sideways, but the fervour for hotel developments has left the city short of top level office stock 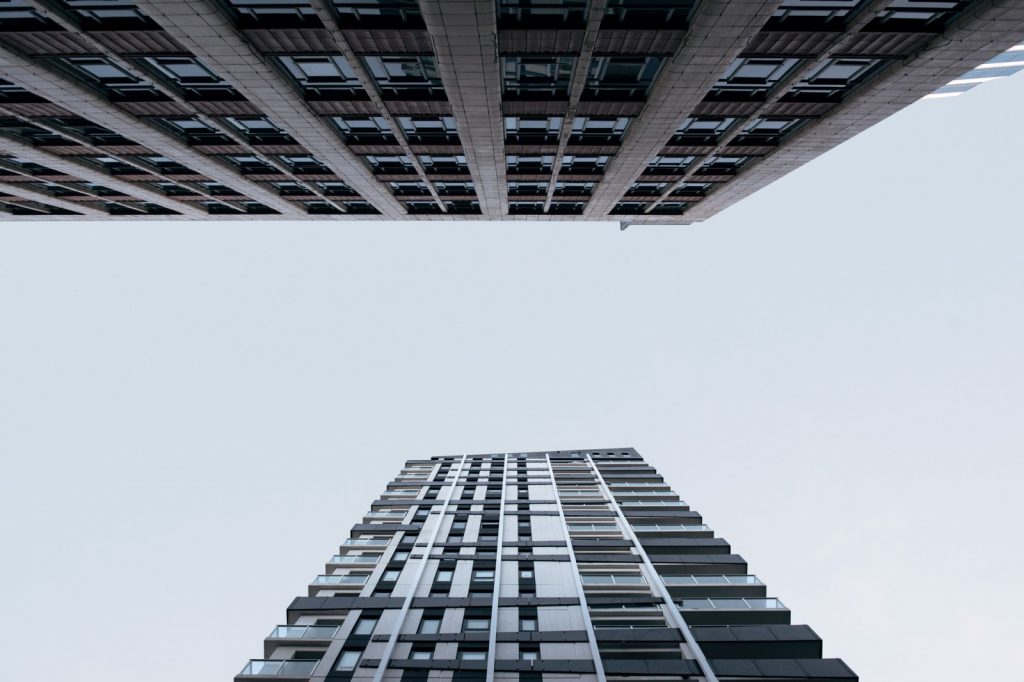 “Many of the city’s existing office buildings are being be converted into hotels and apartments, and the repurposed buildings are not being adequately replaced,” says Kellow,

“Given that a lot of office development is leased well before it’s completed, it doesn’t actually provide the Auckland market new leasable supply,” says Kellow.

“Many tenants are moving from obsolete or end of life commercial buildings which are then often redeveloped as apartments or hotels.

The new Manson-constructed, Augusta-owned building on the Broadway roundabout in Newmarket has been pre-leased by Mercury and Tegel.

The $300m Park Hyatt on Halsey Street is probably the best-known hotel currently under construction in Auckland’s CBD although Kellow points to several other hotel developments underway in Fanshaw, Queen, Cook and Quay streets — most of them office building conversions.

“We know what hotels are coming, because NZMS is increasingly in the business of funding commercial developments,” he says.

“A lot of bank funding has headed towards the residential sector, and developers can struggle to secure bank finance for developing commercial buildings for offices.

Mansons has only got 3100sqm of land left for new office development in the CBD at 46 Albert Street.

Once home to the New Zealand Herald, Manson sold a 1,100sqm portion of that now cleared site for $31 million in August — with a 37-level hotel development planned for the site.

This means it is very difficult to find a commercial building in downtown Auckland that has lost value, the only exceptions being buildings that landlords have simply not kept up, says Kellow.

“You’ve got to remember that many of the businesses today looking for new office space see it through a very international lens. They have international property managers making the decisions overseas based on international specifications and hence they demand international-grade buildings.

“As well as all the technology and environmental requirements, they want large floor plates for connectivity and hotdesking, mixed-use spaces, you name it.

But the challenge remains that much of the city’s existing office stock just can’t provide anything like that,” says Kellow.