The average floor area of new homes has dropped by 21% over a decade, Statistics NZ revealed 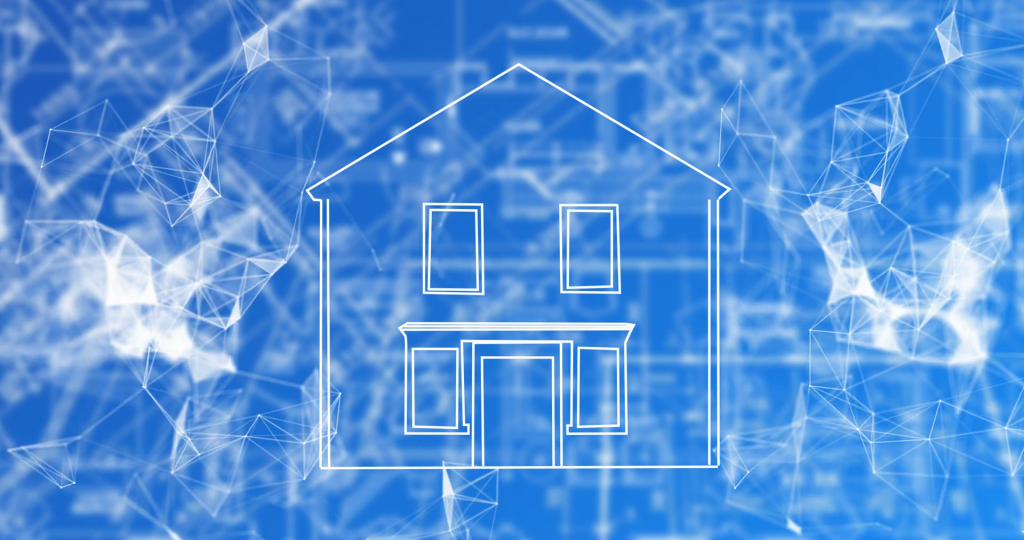 Construction statistics manager Melissa McKenzie said the average floor area peaked at 200m² in the December 2010 year, and shrank by 42m² in 2019.

“The drop in new home size is primarily due to standalone houses getting smaller,” she said. “While standalone houses still account for the majority of new homes in New Zealand, an increasing proportion of townhouses, apartments, retirement village units & other multi-unit homes consented in recent years has also contributed to smaller overall home sizes.”

Half of all new homes consented in 2019 had a floor area smaller than the median of 148m², and the other half were larger.

The size of new homes decreased in all regions except Northland & Marlborough compared to 2010. The biggest homes were intended for Marlborough, with a median floor area of 187m² in 2019.

Ms McKenzie said the median floor area of new homes in Auckland decreased by about 60m² between 2010 & 2019: “This affected the 2019 national results significantly, as Auckland accounted for over 40% of all new homes consented in New Zealand in 2019.

Ms McKenzie said one difference is that floor areas consented in recent years are more likely to include attached garages than those consented in the 1970s. An attached double garage could add around 36m² to a new home.

Around Auckland, there was a 117m² difference in the median size of new standalone houses consented in 2019. Howick had the largest median floor area (269m²), and Manurewa the smallest (152m²).

“The difference in size between new houses consented in Howick & Manurewa in 2019 was the size of an average home built in the mid-1970s,” Ms McKenzie said.