Listings in Auckland have generally started to tighten in recent months, and this has helped values to flatten out in the past 2-3 months, however not all areas will have seen this, and continued underperformance (in terms of values) wouldn’t be a surprise in suburbs where listings rates are high, says CoreLogic Senior Research Analyst Kelvin Davidson 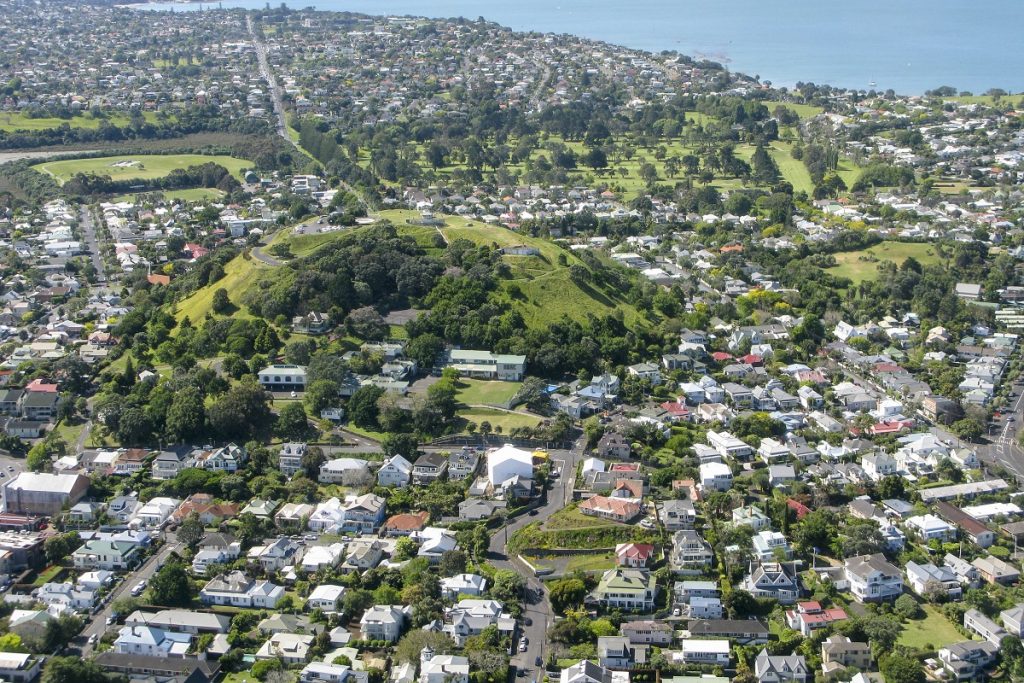 Auckland’s property market has been pretty subdued for about three years now, with sales volumes low and average values drifting downwards (see the first chart). Indeed, average values have fallen by almost 3% (about $28,400) from their March 2018 peak, with reasons for this including stretched housing affordability, buyer caution, and of course high levels of listings. The CoreLogic Suburb Scorecard covers a wide range of detailed property market measures and in this note we’ve used it to dig a little deeper into that listings situation across Auckland.

A simple measure of how ‘liquid’ a suburb has been in terms of owners’ willingness to sell is to express listings over the past 12 months as a percentage of total dwellings (minimum qualification of 500 in each suburb) – and it reveals some really interesting results. As the second chart shows, Kumeu has had almost 20% of its 700-odd dwellings listed at some stage in the past year, with nine other suburbs also in double-digits for their listings rate. Most of these suburbs have also seen median values drop over the past year, including by 6.7% in Long Bay and 3.9% in Kumeu.

What about at the other end of the spectrum? As the third chart shows, the 10 suburbs with the lowest listings rates are all below 4%, and Wiri (2.2%) and Otara (2.9%) are actually below 3%. Put another way, only about 1 in every 45 properties in Wiri over the past year has actually been put on the market, and only 1 in 34 in Otara. Apart from providing tough conditions for real estate agents in terms of their listings pipelines, the apparent reluctance of vendors to put their properties up for sale in these suburbs also seems to have supported values – especially in Otara, where the median has risen by 5.3% over the past year.

Admittedly, a suburb where listings have been low (high) in relation to the number of dwellings won’t always have a strong (weak) outcome for prices, because buyers could also be struggling. For example, Dannemora has only had 3.3% (1 in every 30) of its properties listed over the past year, yet median values have slumped by 8.8% – or almost $119,000, from more than $1.35m to about $1.24m (see the fourth chart).

To wrap up, the CoreLogic Suburb Scorecard shows that Kumeu and Long Bay have had the highest shares (more than one in every five) of their housing stock listed for sale over the past year, and this choice for buyers will have been one factor behind falling property values in those areas. By contrast, Otara, for example, has only had one in every 34 properties listed in the past year. Tight listings don’t necessarily guarantee rising values (and vice versa), but they’re still likely to have contributed to Otara’s recent growth.