This will be the best year for Auckland real estate that we’ve seen in the past three or four years, predicts Century 21 New Zealand owner Derryn Mayne 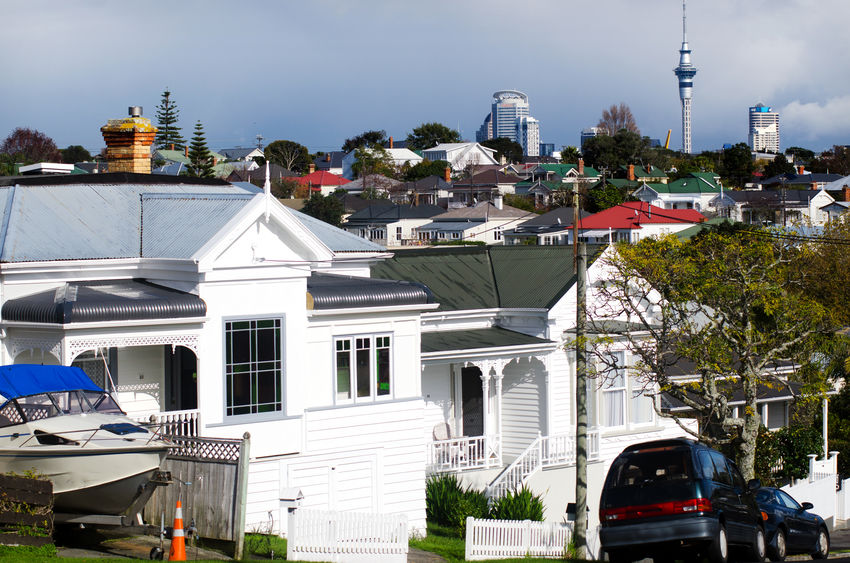 Her comments follow today’s release of the CoreLogic QV December 2019 House Price Index, which highlighted the recovery of property values in Auckland. Quarterly growth of 1.9% to close out the year was the strongest rate since November 2016, taking the average value of Auckland property to $1.047m.

The real estate boss says while the third quarter might pause due to the General Election, 2020 will generally see market confidence restored in New Zealand’s largest city and commercial capital.

“Interest rates are low and are expected to stay at record-low levels, while rents continue to rise. What’s more, with Government-backed schemes for first-home buyers now requiring only 5% deposits, I think we’ll see more first-home buyers taking the plunge. Conditions are also ripe for next-home buyers to extend their mortgage for a bigger or better property,” she says.

Mayne expects business and consumer confidence to strengthen throughout the year, adding to the ‘feel good’ factor that the real estate market always benefits from.

“Many regional towns and cities have enjoyed strong price growth in the recent years while Auckland has taken a breather, bringing the city’s house prices back to more sustainable levels. Now Auckland looks set to get back in the driver’s seat!”

She says factors like the Reserve Bank’s tougher loan-to-value ratios, the Government’s foreign buyer ban, and Auckland Council’s unitary plan releasing much more land had an impact on the Auckland market. However, such policy shifts have now normalised, with a reset Auckland ready to step forward again.

“The next couple of years will be an exciting time for Auckland, when you consider the city is hosting both the America’s Cup and APEC in 2021. These significant international events will only add to the momentum we’re already seeing, with some massive infrastructure projects now in play.”

Mayne says many were concerned a change of Government in 2017 would see immigration slashed. However, annual net migration remains at historically high levels, ranging between 48,000 and 64,000 since 2015, which is not likely to change with most migrants making Australasia’s fastest-growing city their home.

“The main issue for Auckland real estate in 2020 won’t be around a shortage of buyers, but a shortage of sellers. We’re already seeing that this summer with many Kiwis willing and able to borrow money cost-effectively, but sadly there’s just not the listings to satisfy them.”

“With Auckland on the rise in 2020, I’d encourage prospective buyers to make a move sooner rather than later. At the same time with fewer competing listings around, what a great opportunity for vendors to attract interest,” says Derryn Mayne.

Last month Century 21 New Zealand officially opened another franchise – Century 21 Local Realty in Papakura. This year the rebranded and re-energised part-Kiwi owned company will be actively seeking expressions of interest from qualified and ambitious industry professionals for new Century 21 franchise opportunities up and down the country.