Those considering listing their properties need to know it’s not too late, with extended summer weather now predicted. In fact, going on the market in March makes a lot of sense, particularly when you consider the lack of houses for sale, says Derryn Mayne, Owner of Century 21 New Zealand 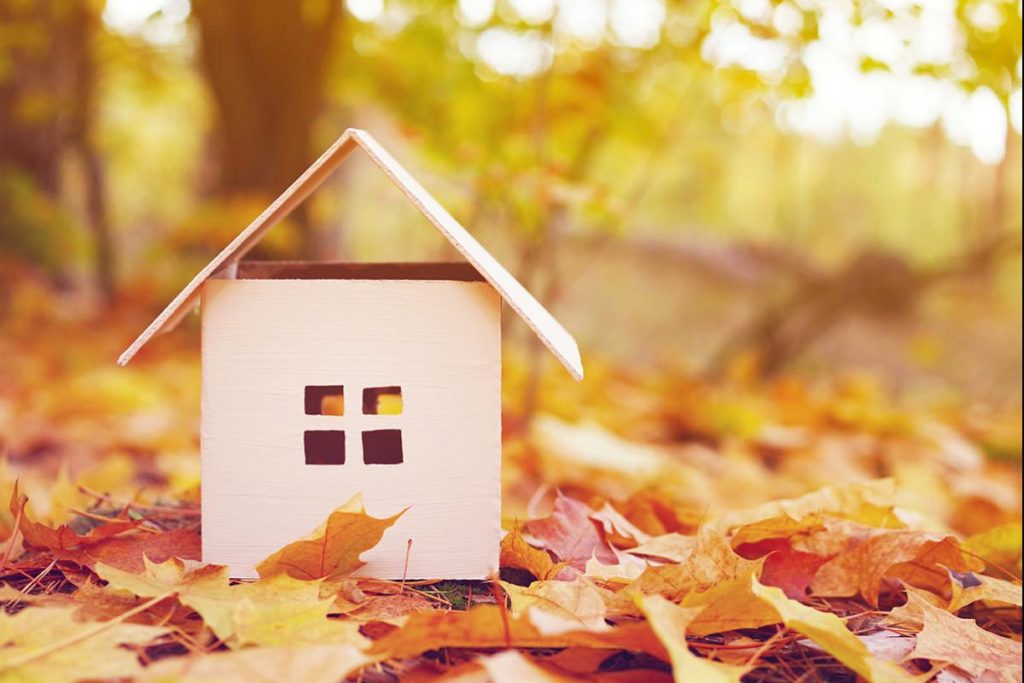 The real estate boss’s comments follow Niwa releasing its seasonal climate outlook for March to May. The national forecaster says summer-like temperatures will linger across the country. A very warm and humid start to autumn is expected with temperatures most likely to be above average for the next three months.

“This summer we’ve seen a return of confidence in the housing market, strong economic indicators, and of course low interest rates. However, in the past couple of weeks, I suspect some potential vendors are considering the impacts of the drought and the global coronavirus and wonder whether they’d be better to wait and list next summer. My advice is go now! Demand is strong, there’s little competition on the market, and some great prices are being reached,” says Ms Mayne.

The Real Estate Institute of New Zealand reports that this has been the busiest to start to the year for the property market in four years. For Auckland alone the number of residential properties sold in January was up nearly 10 percent compared to the previous January. Median sales prices in most regions are also well up, reflecting the shortage of housing stock and increasing urgency from buyers.

“This March will be the new February. More buyers will come out of the woodwork too, keen to lock in the record low interest rates and frankly, driving around looking at open homes will appeal to a lot more families when it’s not so blistering hot!

“I think it’s safe to say we’ll see stronger sales volumes and prices compared to last March. Those Kiwis considering selling, need to stop pondering and actually push play. They will quickly find themselves part of some real action we haven’t seen for a few years,” says Derryn Mayne.