The ‘good times’ that have re-emerged for property since April are more likely to fade out in the second half of the year than to roll on, warns Core Logic Senior Research Analyst Kelvin Davidson 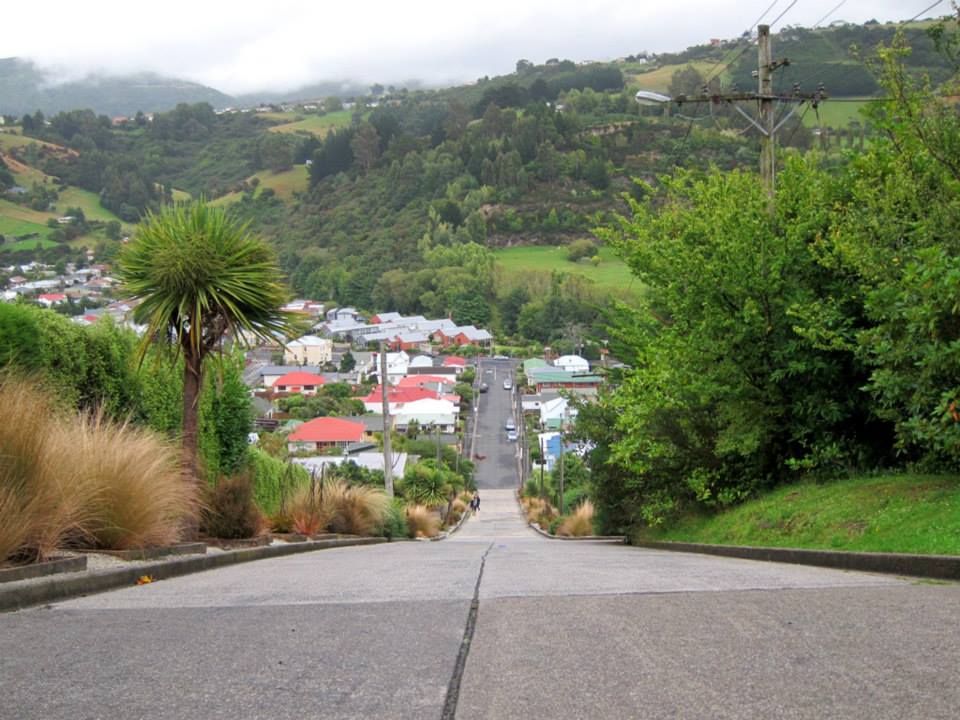 It’s obviously been an unprecedented year for the economy and property market so far in 2020, but it’s at least been reassuring that the number of appraisals generated by real estate agents, for-sale and for-rent listings, valuations ordered by banks, mortgage lending flows, and agreed sales activity have all rebounded since we left alert level four lockdown in late April.

What’s more, we entered lockdown with a low supply of total listings available on the market, so with that set alongside the release of pent-up demand for property (which couldn’t be acted upon during April), prices have held up relatively well over the past few months. Of course, ultra-low mortgage rates have also been a key support here, along with the Government’s wage subsidies and the option for borrowers to go interest-only or take a payment deferral.

But looking ahead, how might the rest of 2020 pan out?

Although we’ve been wary of the doom-mongers out there, at the same time we can’t ignore the fact that we’re in a recession and the unemployment rate has further to rise. These factors will restrain the property market in the coming months.

In addition, as we hit Spring we’ll see the usual seasonal rise for listings, which will be a test for the true strength of demand – if it falters, then available supply on the market will rise steadily, and reduce the support for prices. At the same time, as wage subsidies and mortgage payment deferrals come to an end, there’ll be further tests for the property market – not to mention the General Election in September, which always tend to create uncertainty for households and property.

Sales volumes were down by 80% in April and about 50% in May, and although the results for the rest of the year won’t be as weak, we still expect activity for 2020 as a whole to be down by about 25% compared to 2019. In terms of property prices, the effects are likely to be smaller – but we have still penciled in a decline from peak to trough (potentially into 2021) of around 5-7%. That’s not great for any property owner, but would at least be a smaller decline than when they dropped by about 10% during the GFC.

Indeed, we entered this episode with mortgage rates much lower and affordability looking better than in 2007-08, banks in a stronger position to continue lending, and generally speaking more households with more equity in their homes (due to the previous loan to value ratio speed limits). This means that the risks of negative equity are reduced.

All in all, the rest of 2020 ‘could be better’, but the silver lining is that it won’t be as bad as some of the property downturns that we’ve seen in the past. And then over the longer term, the appeal of property will remain – so with many of the fundamental drivers likely to return to normality, upwards pressure on prices will start to return.