With many tenants now unable to access their premises due to COVID-19 lockdown restrictions, commercial property landlords could be hit with ‘no access’ lease clauses, warn leading property and legal experts 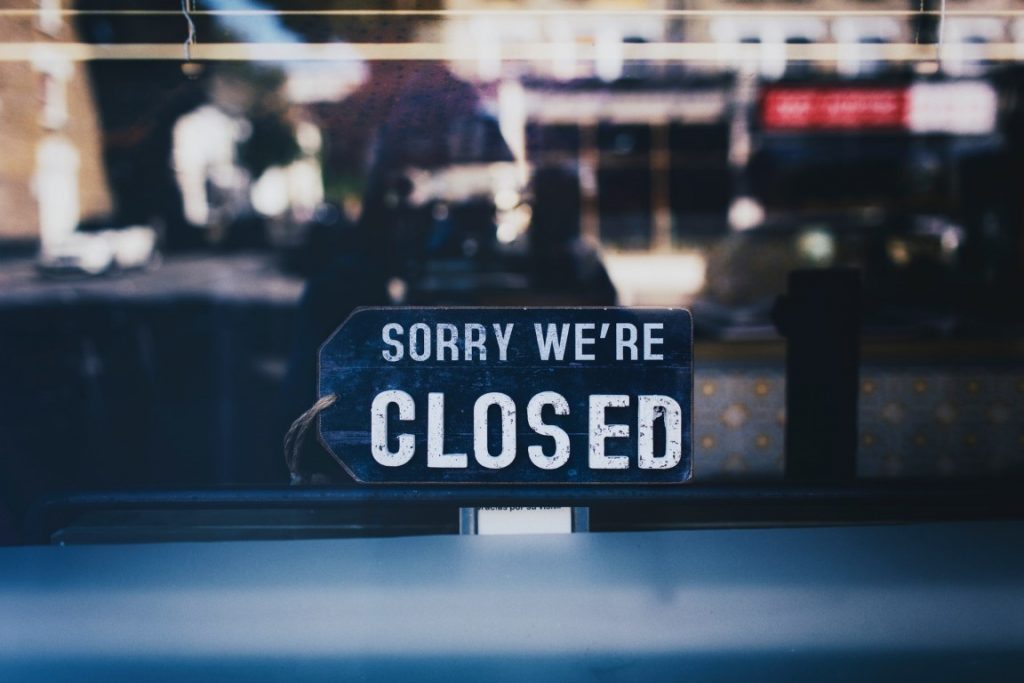 The most common standard form of commercial property lease in New Zealand, the Auckland District Law
Society (ADLS) Deed of Lease, includes a ‘no access in emergency’ clause.

Chris Farhi, Strategic Advisory Director at Colliers International, says the clause was introduced in 2012 in response to the Christchurch earthquakes.

“In the wake of the earthquakes, cordons were put in place that blocked access to some buildings. Tenants were in turn placed in a difficult situation as they were unable to access their premises to conduct business but still needed to pay rent.

“Whilst originally introduced in response to cordons from earthquakes, the clause covers a range of different emergency scenarios including eruptions, tsunamis, floods or even epidemics and contamination.

“The no access clause provides for a fair proportion of payment of rent to stop temporarily if a property is unable to be accessed in an emergency, and there are rights for the landlord or tenant to terminate the lease if the no access continues for an extended period (the default period being nine months).”

Farhi says there were questions around whether the current pandemic could trigger no access clauses while still at Alert Level 2. The planned change to Alert Level 4 as well as the government’s epidemic notice under the Epidemic Preparedness Act 2006 mean that the situation has become clearer.

Daniel Kelleher, Partner at law firm Buddle Findlay, says no access clauses would now come into play as there is an emergency and tenants providing non-essential services are now unable to access their premises to fully conduct their business operations.

“The ADLS lease is often modified so people need to check their whole lease. A large number of commercial landlords use other forms of lease or completely bespoke leases, so again, you need to check your lease carefully,” says Kelleher.

“Some leases do not have them, typically being those entered into before 2012. Clauses may have also been modified or deleted, or the lease might use a template which does not feature the clause.

“The relevance and effects of the clause depends heavily on the form of lease,” Kelleher says.

Farhi recommends that landlords and tenants monitor the situation and seek advice from their solicitors and commercial advisors if they have any concerns.

Relationships need to be considered

Irrespective of the lease, landlords and tenants should be conscious about the impact on long-term relationships if no access clauses were to be activated without good reason. Non-payment of rent is something that landlords won’t forget in the short-term.

“Tenants need to be conscious about the potential public relations impact if they stop paying rent, particularly for larger tenants that might have smaller landlords,” says Farhi.

“Landlords and tenants are part of the wider community, so actions taken could reverberate through the community.

“Similarly landlords should be conscious about business, particularly small businesses that might be impacted by changes in economic conditions. People need to be sensible and make decisions in the wider context of people trying to help one-another.”

Kelleher says that businesses also need to be conscious of their wider health and safety responsibilities.

“Tenants who no longer have access to premises and have sent employees home to work should remember that they continue to have obligations to their employees as their home will be their workplace,” says Kelleher.

The Act imposes a duty for employers to eliminate risks to health and safety so far as is reasonably practicable and to ensure that employees are not put at risk while carrying out work.