You are at:Home»Opinion»Should the foreign buyer ban be lifted?
May 20, 2020 Opinion

The Reserve Bank has pulled enough levers to help buyers, sellers, and the industry at large, but now the Government should review any legislation that may hinder real estate’s revival, including softening its foreign buyer ban, says Century 21 New Zealand owner Derryn Mayne 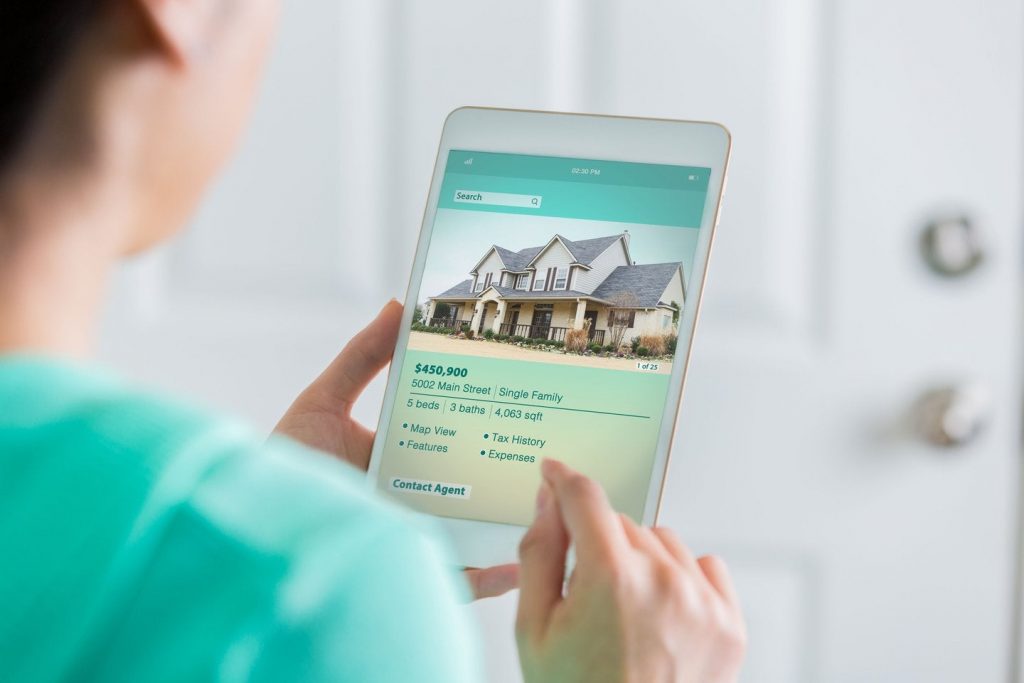 The Reserve Bank’s decision to remove its mortgage loan-to-value ratio (LVR) restrictions, for at least a year, will mean more young Kiwis can buy their first homes sooner. The days of banks needing a 20% deposit are over.

Deposits will still be required and banks’ assessment of people’s ability to service the debt will remain tough, but at least banks now have greater flexibility to assess mortgage applications case by case.

While the Reserve Bank is holding the Official Cash Rate at 0.25%, it is nearly doubling its quantitative easing programme to $60 billion in a bid to stimulate the economy and reduce the cost of borrowing. Well signalled to stay at record-low levels for some time, there’s now an expectation that mortgage rates will fall even further, with some already below 3%.

With lower deposit requirements, servicing mortgages being cheaper than renting in many cases, and vendors increasingly willing to negotiate on price, young Kiwis have the best opportunity to get on the housing ladder in more than a decade.

The Reserve Bank has pulled enough levers for now to help buyers, sellers, and the industry at large. The next thing is for the Government to review any legislation that may hinder real estate’s revival, including softening its foreign buyer ban – even temporarily

New Zealand’s getting headlines all over the world for its overall handling of Covid-19. Many living in the likes of the United Kingdom, United States, and some European countries must be wondering ‘where is a safe place for me to live and invest my life savings?’

Many Kiwi ex-pats will also return off the back of the global pandemic’s economic fall-out. At the same time, our offices are getting plenty of enquiries from overseas investors keen to buy into new-build residential developments in the safe-haven of New Zealand.

The Government has given an assurance that it’s singularly focused on delivering things that will aid the country’s recovery. As part of that, they should revisit their policy which stopped almost all non-residents from buying existing homes. Opening up New Zealand real estate a little more would definitely provide a boost to the housing market and country.

When the Overseas Investment Amendment Bill came into force on 22 October 2018 its impact was swift and significant. Sales to overseas buyers dropped by 81% in the following quarter compared to the same time a year earlier. Any policy reversal would equally have a quick and demonstrable impact.

With recent statistics showing more foreign owners selling than buying, maybe we could allow those who already own property here to buy again. That would help with real estate transactions without lifting the proportion of foreign ownership. It would allow overseas property investors to sell part of their portfolio and reinvest in other aspects of the sector or in other parts of the country. Another idea is to just lift the foreign buyer ban in certain areas, such as Queenstown.

In the meantime, confusion reigns as to where the real estate market is heading. Some are saying it’s going to fall by double digits, while others are saying it should hold up relatively well given record-low interest rates and a continual housing shortage. All while buyers and vendors are wondering whether to act now or wait.

For those selling and looking to buy again, it’s important to remember they’ll be doing so in the same market, so it won’t make much long-term difference. For first-home buyers, waiting could prove a gamble because house prices might rebound sooner than expected. At the same time, surveys show most property investors remain keen to stick to their plans.