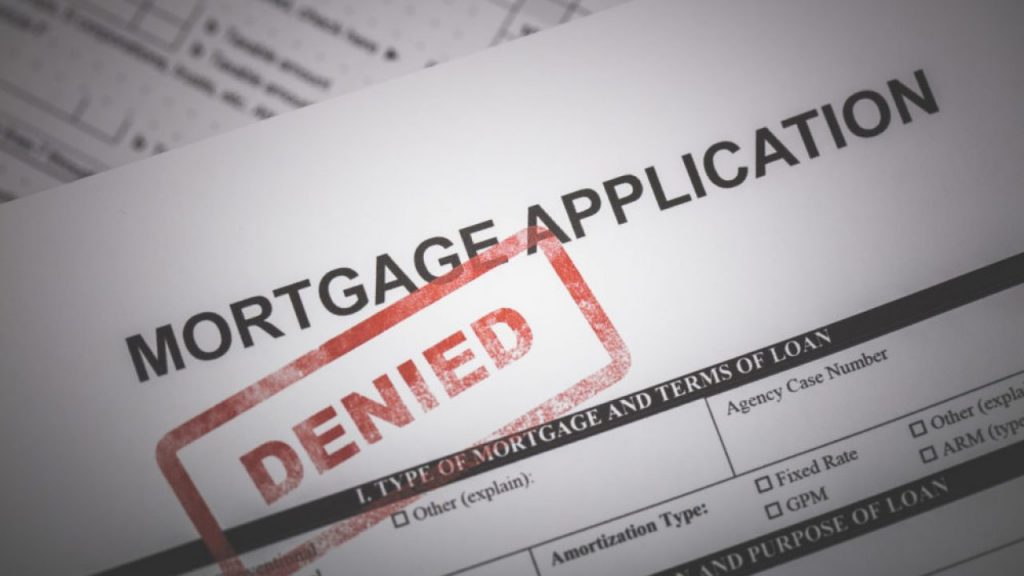 Property price growth has not slowed since June, which recorded the same 1.8% increase. While this is down on both May (2.2%) and April (3.1%), CoreLogic NZ’s Head of Research Nick Goodall says a market this size can take some time to slow.

“In order to prevent this problem from getting worse, the Reserve Bank will be consulting on a proposal to further reduce the amount of high LVR lending to owner-occupiers,” Deputy Governor and General Manager for Financial Stability Geoff Bascand says.

“We propose to restrict the amount of lending banks can do above an LVR of 80 percent to 10 percent of all new loans, down from 20 percent at present. We will begin consulting on this change later this month with a view to introducing it from 1 October 2021.

“We also intend to consult in October on implementing Debt-to-Income (DTI) restrictions and/or interest rate floors in an effort to provide further comfort that borrowing is sustainable. Introducing DTIs will take longer, whereas the banking industry has informed us that interest rate floors could be implemented more quickly.

“Consultation will be focused on operational feasibility and possible calibration of these tools, including their impacts on investors and first home buyers,” Bascand says.

“We are focussed on ensuring borrowers are resilient to a range of future economic and financial conditions. We are particularly concerned about those who have borrowed in the past 12 months at high LVRs and high DTIs.

“If house prices were to fall, some buyers could face the possibility of negative equity – which means the value of their property is below the outstanding balance on their mortgage.

“We’ve already made adjustments to Loan-to-Value Ratio (LVR) restrictions to partially manage this risk, but we haven’t seen a sufficient reduction in risky lending,” Bascand says.

This is evidenced in the latest RBNZ lending data where new residential mortgage lending remains elevated compared to the long-run average prior to the pandemic, which hit our shores in March 2020. The total value of new mortgage commitments in June 2021 was $8.5b, well above the two-year average to February 2020 of $5.6b.

Goodall says with an asset class the size of the residential property market, which now exceeds $1.54Tn and remains attractive due to still-low interest rates, any slowdown was destined to be gradual.

“Despite some investors unable or unwilling to remain active in the market, a strong pipeline of equity-rich investors, previously unsuccessful first home buyers and other owner occupiers who remained patient are now taking this opportunity to seize on low interest rates before they lift any further,” says Goodall.

Highlights from the CoreLogic HPI for July 2021

Analysing the CoreLogic HPI quarterly change in values, the slowdown becomes very apparent, with the nationwide growth figure dropping from 7.2% at the end of June to 5.9% at the end of July. This trend of deceleration is also clear across almost all main urban areas.

Property values in Gisborne increased by 2.1% over the last three months. This is the lowest quarterly growth rate since August 2020 (-0.2%) when uncertainty still remained regarding potential COVID-19 lockdowns, and is significantly lower than the 10.2% growth witnessed over the three months to the end of June 2021.

Meanwhile the annual growth rate in Whanganui exceeded 40% at the end of July, the fastest rate of growth since September 2005 when the average value was $165,000. The average value now exceeds $500,000. While the quarterly change in values has started decelerating, the prolonged period of value increases over the past 12 months is still evident in the annual measure and current average value.

The 6.1% quarterly growth experienced in Hamilton is still strong, however it is a noticeable drop from the double digit increase in the three months to the end of June.

Speaking on the main centres, Goodall says the slowest rate of growth among our largest six cities was Dunedin with an increase of 4.5% in the three months to the end of July.

“Meanwhile, sales transactions in all other main centres were at least on par with the previous year and in Hamilton’s case, up 19%.”

“This could be a reflection of the deterioration in affordability for property in the ‘Edinburgh of the South’. According to CoreLogic’s ‘years to save a deposit’ affordability measure, Dunedin has gone from being the most affordable main centre for new market entrants in 2015 to equal third with Hamilton, behind Christchurch and Wellington,” says Goodall.

“Low listings can have a suppressive effect on sales volumes, however in Dunedin in July there were 21% more properties listed for sale than the same time in 2019, while all other main centres still remain at least 30% below levels seen in 2019,” Goodall explains.

“This is probably the strongest sign yet of a swing in demand and supply back towards the buyer, and with yields being squeezed by increasing interest rates alongside tighter investor regulation, it would be understandable if investors were calling time on paying the current prices being advertised.

“It’s these measures, alongside other economic indicators which could provide the best read on what values do throughout the rest of the year and into 2022. Expectations of a lift in the OCR are increasing every day, and while higher interest rates on their own don’t tend to cause values to drop, the RBNZ will be mindful of the potential impact to highly indebted recent buyers,” says Goodall.

As the RBNZ carefully considers its upcoming OCR decision on August 18, Goodall says it may take some comfort in the resilience of the country’s housing values.

“With the market still growing, albeit at a slower pace, this may give the RBNZ a level of comfort to lift the OCR without major concern of it having too negative an effect on values,” Goodall says.

“In conjunction with expected strong labour market figures due out on Wednesday, including a probable drop in the unemployment rate for Q2 to at least 4.5% (from the current figure of 4.7%), an OCR increase looks almost certain.

“The RBNZ longer term will probably be cautious of lifting too far too soon, and we expect they will take their time to assess how Q3 plays out before any big movements in spring.”