As we enter 2019, with volumes low (but stable) and values showing reasonably consistent growth across many parts of the country, CoreLogic has made predictions for another solid year in property 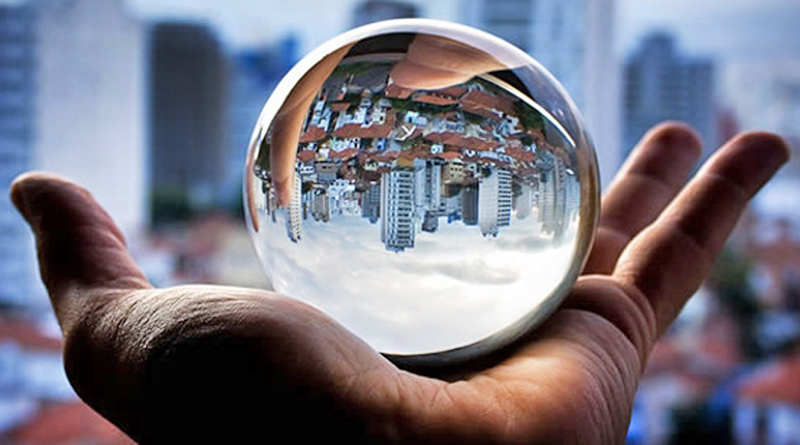 The foreign buyer ban has already been in place for a few months (from 22nd October) and on 8th February 2019, we’ll get Statistics NZ’s data on their Q4 activity in the final three months of 2018. It’s probably too soon to decipher any flow on effects of the ban just yet, so we’ll be watching the figures closely as the New Year begins. In terms of how big the foreign buyer market actually is in New Zealand, it hovers at 1-2% of net ownership changes (buying less selling). We do however caution that this doesn’t factor in corporate transactions (where it’s hard to distinguish between domestic and foreign buying), which can be as much as 10% of activity. These figures are national by the way, they’re higher in Queenstown and central
Auckland. Getting back to that ban, if effective (and effectively policed), purchasing by foreign buyers
should have fallen away towards zero. Although it’s not often talked about, it’s important to note that there are loopholes. Foreign buyers can still buy into NZ if they are buying off the plans and holding apartments in bigger developments (20 apartments or more). This is important funding and commitment to buy can
help kick off at a time when securing development finance from banks has become harder. Sure, the numbers won’t be massive, but ultimately, everything helps when it comes to increasing NZ’s housing stock. They can rent them out, just not to family or associates.

The official cash rate will remain at 1.75% in 2019 (and probably most of 2020) and that should help interest rates to stay reasonably low and stable. However, the balance of risks around mortgage rates is to the upside. Flow through effects from higher offshore rates cannot be ruled out, and the signaling by the Reserve Bank that capital adequacy requirements will be raised over the next five years could also see mortgage rates rise. Any increases in 2019 will probably be small, but we’ll still be keeping a close watch.

New Zealand is currently in the midst of one of the three biggest booms for building consents in the past 50-odd years, driven by Auckland and a gradual shift away from standalone houses and towards smaller dwellings (townhouses, apartments, flats). However, looking at Auckland specifically, we estimate that of the 12-13,000 consents per year, only about half are resulting in a genuine chance in the stock of housing: because there’s a lot of infill development going on, i.e. knocking down a property to build a replacement(s).
In short, consents and actual construction volumes need to stay high – or perhaps even rise further to make a real dent in the current shortfall of housing. That could be problematic in 2019 for an industry already running at full tilt.

Stay tuned for the Property & Build yearbook out next month for a story on CoreLogic’s top ten predictions, including where property values are headed, whether KiwiBuild is on track and a potential Capital Gains Tax.