There are many reasons to feel positive about real estate going into spring, according to Century 21 New Zealand Owner Derryn Mayne 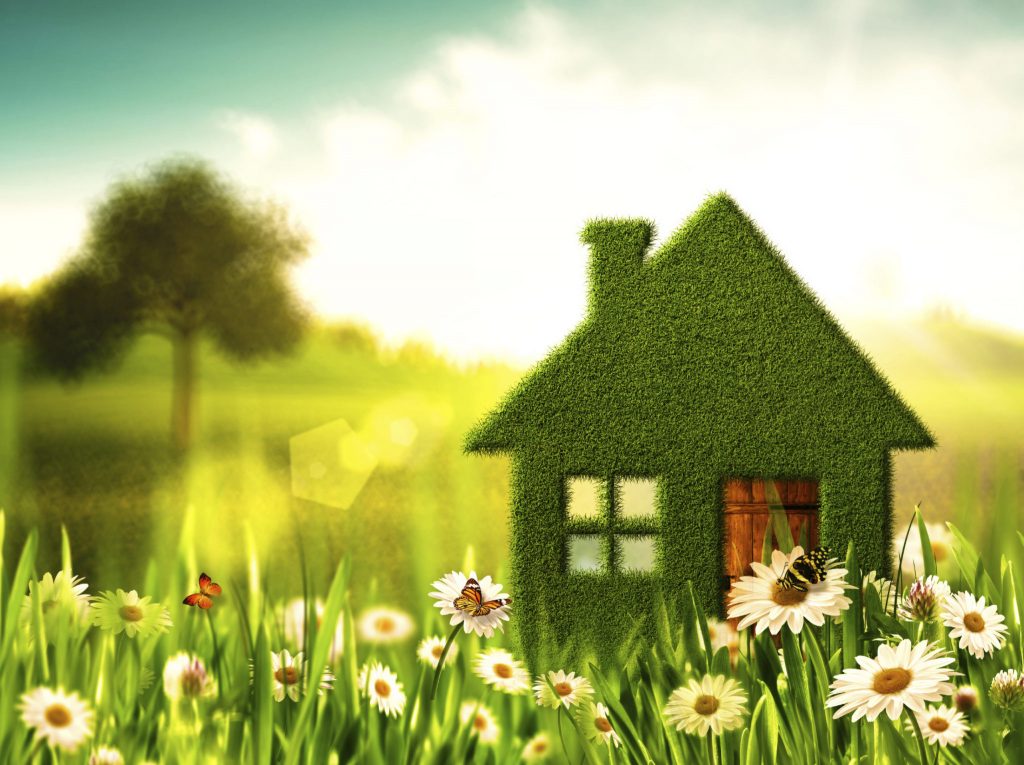 Spring is now looking better for real estate, with Auckland out of lockdown.

Activity outside of Auckland has remained strong for Century 21’s offices under Level 2, while in Auckland Level 3 has seen a lot of internet traffic from prospective buyers.

Real estate websites have enjoyed good visitations in recent weeks from Aucklanders – many of whom we can expect to pounce with Level 3 lifted.

It’s safe to assume we’ll now see some extra activity going into spring, helped by some pent-up demand in Auckland after nearly three weeks in lockdown.

With an extension of the wage subsidy scheme, the General Election delayed until 17 October, and with interest rates at record-low levels if not falling further, September is shaping up as a good time to both buy and sell.

Also positive for the market has been the Reserve Bank’s decision to extend the mortgage holiday scheme until 31 March 2021.

Trade Me data recently released showed property prices had their biggest year-on-year increase in over three years, with the national asking price for July up 9% on the same time last year.

Century 21 offices in the likes of Waikato have continued to experience high demand, with some great prices being achieved regardless of Level 2 or any uncertainty caused by Covid-19. In fact, most of the regions are still going from strength to strength.

There’s no doubt that Auckland has slowed down, but that in itself creates opportunities for the likes of first-home buyers and investors.