The signs of an upturn in the housing market have become clearer in the past few weeks, though you wouldn’t yet pick it from sales volumes comparisons, but a big reason for that is that there remains a lack of listings on the market, explains CoreLogic Senior Research Analyst Kelvin Davidson 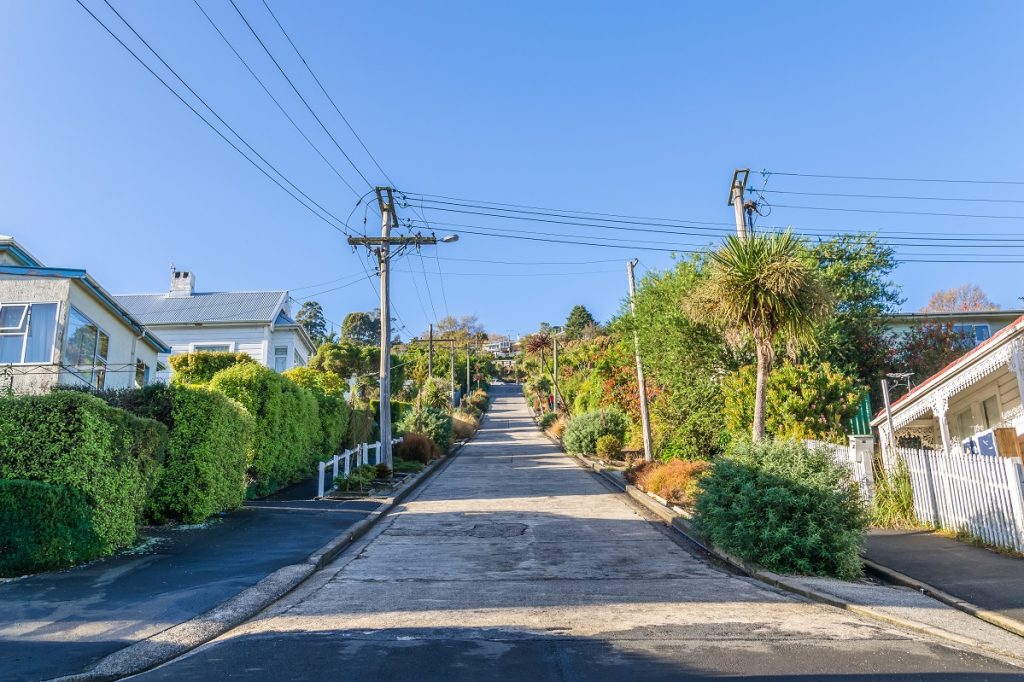 Well we’re almost at the end of another busy and fascinating year for NZ’s property market, one that’s involved plenty of legislative changes (and some high-profile about-faces, e.g. the scrapping of capital gains tax proposals) and different market movements around the country (gently falling Auckland prices, strong growth elsewhere).

There are signs of life in certain pockets of the country, and to me Auckland looks to have bottomed out. As we move into summer, activity should increase further, and we have noted that typical time on the market is already easing downwards in many areas.

Meanwhile, when I look at the change in property values, the uptick in the market is clearer, again impacted by the dearth of properties listed on the market.  The CoreLogic QV House Price Index showed that nationwide, average property values rose by 0.4 percent in October, with the annual growth rate increasing from 2.4 percent to 2.8 percent.

Regionally, the standout performer from our main centres remains Dunedin, with values there soaring by 2.7 percent in October alone, and 14.7 percent in the past year. The hospital rebuild is clearly stimulating the local economy which is flowing through to housing demand, while it looks to me like attractive rental yields are also enticing investment buyers.

But this isn’t just a story about Dunedin. Indeed, Auckland is showing a mini-lift, with values up by 0.6 percent since July, the strongest quarterly rise in the super-city since early 2018. Within Auckland, the North Shore, which was previously the epicentre for weakness, has seen values spike 1.5 percent since July.

Outside our largest cities, many of our provincial centres are also seeing a recent strengthening in values, although we do need to sound a word of caution for Whangarei. There, values have slipped and are now 1.4 percent lower than a year ago, the first time in the negatives since April 2013.

So Whangarei aside, what’s driving the general rebound across the country? As always, it’s a mixture of things, but I think that the most important factor has been the reduced interest rates that banks are using internally, to test a buyers ability to service their mortgage, in a worst-case scenario. In other words, the serviceability tests. These were lowered in late August and the flow on to the housing market has been consistent since then.

Based on CoreLogic’s Buyer Classification data, the key beneficiaries of eased serviceability testing seem to have been mortgaged investors, who have recently lifted their share of purchases back up to 26 percent, the highest since late 2016.

I don’t think there’s any doubt that property, especially residential, remains the dominant investment vehicle of choice for Kiwis, especially those with retirement on their mind. And with returns on other assets, like term deposits, low and a renewed confidence in property, especially when compared to stocks, it’s not difficult to understand the recent lift in activity.

However, any investor buying on the promise of free and easy capital gains without having to do any renovations or improvements probably should proceed cautiously. It’s likely the latest era of super-sized capital gains has largely passed, so for the next few years it’s all about elbow grease and paying close attention to rents, yields, and costs.

Of course, we shouldn’t tie up 2019 and put a bow on it just yet – there’s certainly more to come! The Reserve Bank’s been busy with the Financial Stability Report and their review of bank capital requirements, with these decisions set to play a key role in shaping the property market in 2020. There’s never a dull moment.