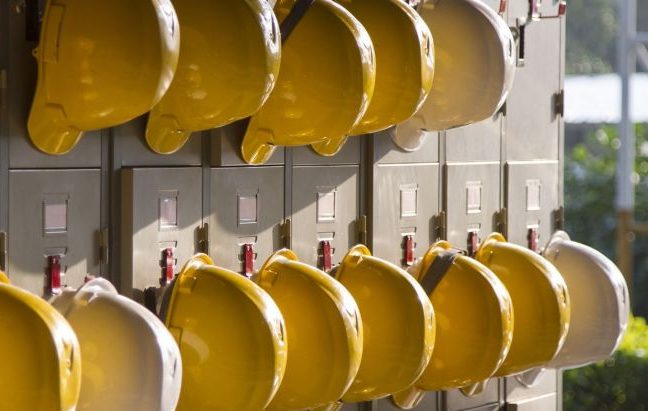 Early this month the Government announced it had selected 150 projects worth NZD$2.6b that would create or retain 20,000 jobs. But four weeks later, only 30 projects worth about NZD$500m (approximately 25 per cent of the total allocated) had been released. A package including NZD$761m of three waters funding had also been announced, but without any timelines.

“There is a big difference between making announcements and providing meaningful employment opportunities through economic activity.”

“The current situation is incredibly frustrating. We know the work is out there, but unless we know where, what and most importantly when projects will start, contractors are left totally in the dark. They will have no choice but to put workers off or face the risk of companies going under.”

He says employers had been waiting months for shovel-ready jobs and needed certainty to invest in people. Every week’s delay meant more would lose their jobs. A joint letter from industry leaders was sent to ministers in mid-June stating the urgent need. Ministers responded that answers were ‘imminent’, but he says the actual project details were still trickling out slowly.

“The drop off in well-signalled work across local councils and the private sector means industry is disproportionately dependent upon central government. All those small but steady jobs in local areas across the country help sustain employment in between big jobs that make front pages. They’re very important. That’s why industry was so pleased with the shovel-ready announcements.”

Blair says timing is everything. Projects starting construction today had planners, designers and architects at work last year. Contractors began allocating resources, scaling up or down based on predictions of work. The problem now was that no one could see six to 12 months ahead, so they were taking risks retaining staff on assumptions work would appear or having to cut back hours.

Association of Consulting and Engineering Chief Executive Paul Evans says the situation was looking dire as local government cut spending on infrastructure projects, and unless urgent action was taken, the infrastructure and construction industries stood to lose a huge amount of skilled workers.

“We’ve seen this happen before. From 1987 into the early 90s, thousands of jobs were shed, creating a capability crisis lasting a decade, whose ripples remain today. The loss of skill and capacity in engineering and construction meant under-investment in critical infrastructure.”

Evans says right now the industry could not create employment opportunities, and was instead adding people to the unemployment list. A June ACE New Zealand survey indicated 46 per cent of engineering consulting firms were experiencing cashflow and financial issues.

He says forty-five per cent had been considering cutting staff – the average loss was estimated at 15 per cent of the workforce. This was likely to have increased since June, with flow-on effects across the whole of the economy.