Prestigious development owners, developers and investors and real estate agents could learn profitable lessons from the latest research on marketing of upmarket products. 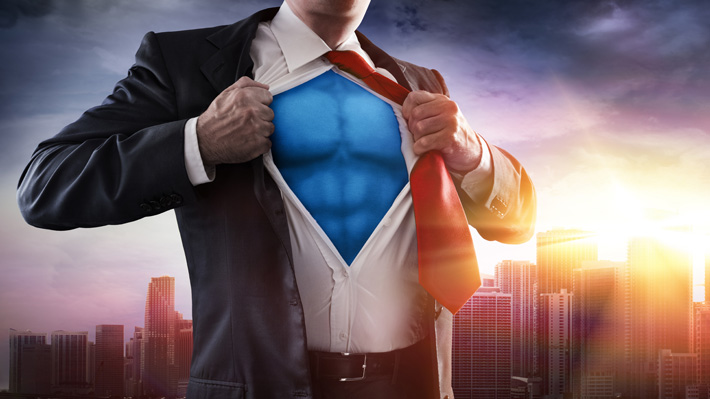 New research suggests our unconscious self-beliefs influence what we value in luxury items, and that rather than targeting particular kinds of consumers, marketers should shape our self-beliefs to fit with their brand.

Once upon a time, only the very wealthy could afford luxury items, but in this age of diffusion lines, fast fashion and social media influencers, luxury brands can feel as ubiquitous as blue jeans – one of fashion’s many paradoxes, says luxury marketing expert Dr Yuri Seo.

His research and that of others reveals the reasons why people buy luxury items are many and varied: to signal social status, for escapism, self-transformation and investment, among others.

“Different consumers view luxury differently, and even the same consumer can view it differently in different situations,” says Seo, a senior lecturer in Marketing at the University of Auckland Business School.

“Consumers no longer have a strong, clear understanding of what luxury is, and because the concept of luxury is fuzzy, marketers can shape consumers’ thinking about it.”

Seo and his co-researchers, JaeHwan Kwon from Baylor University in Texas, and Dongwoo Ko from Hankuk University of Foreign Studies in Seoul, wondered if the key to this mercurial nature lay in the way consumers’ self-theories interact with luxury brand values.

A growing body of evidence from psychology shows the way we think about ourselves affects our choices as consumers.

People hold unconscious beliefs about the malleability of their personality, morals, intelligence and other personal traits.

These self-theories are “implicit” – we can’t easily put them into words, but they show through in our attitudes and behaviour.

Two distinct self-theories have been identified.

People who hold the “entity theory” believe their personal traits are relatively fixed, and so they cannot improve or change themselves through their own efforts.

“Incremental theorists” believe their characteristics are relatively malleable; they can change themselves if they try hard enough.

It seems the same person can hold both self-theories simultaneously, with one or the other dominant depending on the context.

“For entity theorists, one way of gaining self-esteem is to consume products or brands with positive personalities – you’re borrowing those things from the brand because you cannot improve yourself, so luxury is about image,” says Seo.

“Incremental theorists are less likely to signal their own value through luxury items, because they believe they should improve themselves.

“Traditional luxury marketing, which emphasises symbolic values like tradition and history, primes you to think like an entity theorist.

“But if you want to appeal to incremental theorists, you need to focus on the more functional values – design, innovation, durability.”

Seo and his collaborators ran a series of experiments to tease out the effects, and potential use to marketers, of self-theories.

Participants in the first experiment were asked to rate a mock print ad for a “new” Chanel watch, and completed a measure of self-theory.

As predicted, the more a person believed that personal traits were fixed, the more positive attitudes towards the luxury watch they reported.

In another experiment, participants were shown one of two mock scientific articles supporting either kind of self-theory to bring it to the fore.

They then completed the self-theory measure, and were shown one of two pseudo print ads with identical images of Prada sunglasses.

One highlighted the sunglass’s symbolic value with the slogan: “PRADA. The Luxury. The shades that will make you look luxurious.”

The other highlighted their functional value: “PRADA. Extremely Durable. The shades that last for years.”

As expected, participants primed to have an entity mind set formed more favourable attitudes towards the sunglasses when their symbolic rather than functional value was emphasised, and the reverse held for those primed for an incremental mind set.

Finally, the researchers wanted to see if the ad itself could prime participants, so they added extra text to the two PRADA ads designed to do just that.

They found the most appealing ads were the ones where the text and slogan worked together.

Participants who saw an ad that talked about Prada being “committed to consistency and unwavering steadfastness”, putting them in an entity frame of mind, rated the sunglasses more favourably when the text matched the symbolic value slogan; those who read that “At Prada, we are evolving…You change and Prada is changing with you” formed more favourable attitudes when the text was paired with the functional slogan.

“One may argue that large fashion brands from New Zealand aren’t necessarily luxury because they don’t have 100 years’ history, or they’re small, or they don’t dress celebrities,” says Seo.

“But all that stuff is important mostly to entity theorists, so if you prime consumers to think incrementally, you can emphasise things that advantage your brand – like personal connection, innovation, sustainability.”