You are at:Home»Sponsored»Mortgage lending tightens up after peaking in July
September 4, 2020 Sponsored

After returning to parity in June, mortgage lending in July was higher than the same month last year, with advances to both owner-occupiers and investors showing annual growth 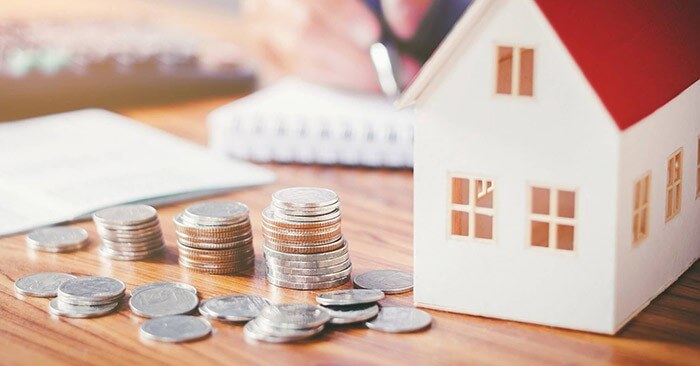 Of course, given what we already knew about the positive sentiment around housing in July, it was no surprise that mortgage lending followed suit. However, the latest social restrictions mean that August’s mortgage lending activity is likely to weaken again, and the scope for higher unemployment over the rest of the year suggests that lending flows could remain more subdued too.

According to today’s Reserve Bank (RBNZ) figures there was $6.6bn of new mortgage lending in July, a sharp increase of about $680m from the same month last year – and the first rise on an annual basis since March (note for context that April and May’s figures were each more than $2bn below a year ago). As the first chart shows, lending flows to owner-occupiers and investors in July were both above the levels a year ago.

Lending criteria remain pretty tight, however, with close scrutiny of borrowers’ income and expenses, and still relatively high (albeit falling) internal serviceability interest rate tests. Despite the removal of the loan to value ratio (LVR) speed limits until at least March next year, the proportion of loans being approved at greater than 80% LVR remains at about 12% (see the second chart) – recall that the previous speed limit for owner occupiers, for example, was 20%.

Broadly speaking, given that we already knew property market sentiment was solid in July and that sales activity was high, it was no surprise to see that mortgage lending flows were also strong. At the same time, indicators of any stresses in the mortgage market are also generally pretty low at present – such as figures from the RBNZ’s Bank Financial Strength Dashboard showing that each bank’s non-performing housing loans ratio* was less than 1% in Q2 (see the third chart).

Number of mortgages with a missed payment (Source: RBNZ)

Meanwhile, the latest missed mortgage payment figures (also from the RBNZ) are showing a downward trend, as some borrowers who have recently fallen into arrears start to catch up again (see the fourth chart). To be fair, it’s always a concern to see missed mortgage payments, but the downwards trend is still a reassuring sign that most households are managing to keep their finances on a roughly even keel.

On that note, although there is clearly an upside risk to the unemployment rate when the wage subsidy ends in about three weeks’ time, Ministry of Social Development figures are at least showing a dramatically reduced reliance on the subsidy – currently about 280,000 jobs being supported by it, versus a peak of nearly 1.7m in late May.

Overall, then, July was another strong month for the mortgage market. But given the recent move back up the alert levels, August is almost certain to be softer again. And although there are still a number of supportive factors for the market thereafter (e.g. low mortgage rates), the chances are that signs of financial distress for households will rise over the rest of 2020.

* The value of impaired loans + loans 90 days overdue but not yet impaired as a % of total loans. Impaired loans are where the bank is assuming it will never receive some of the principal and/or interest payments.