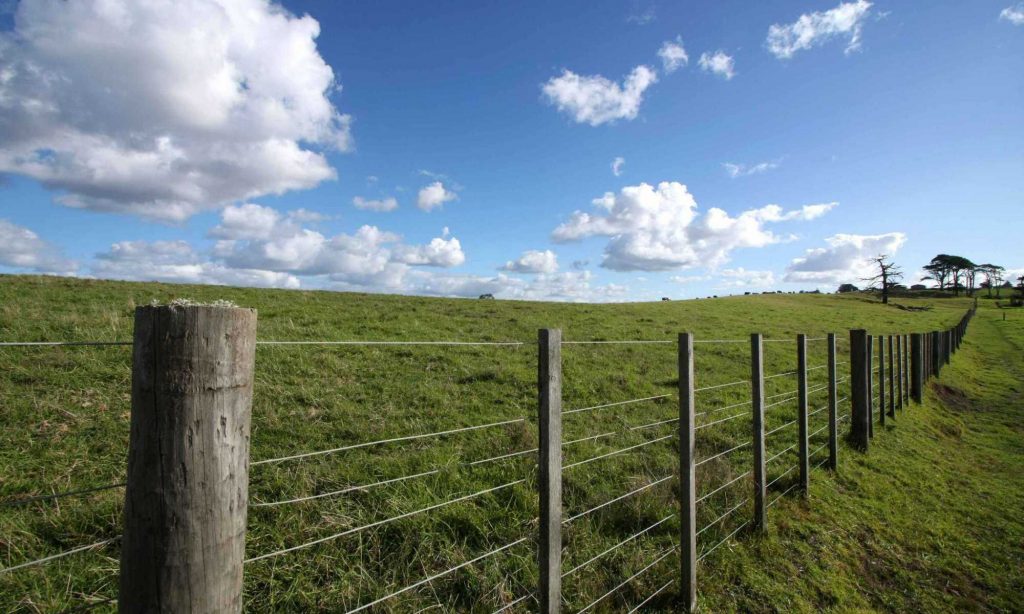 Brian Peacocke, Rural Spokesman, at REINZ says: “Sales volumes recorded in the lifestyle sector for the 3 month period ending December 2019 are encouraging and reflect solid strength in the marketplace, and whilst volumes eased in the month of December compared to November, that easing can be reasonably attributed to the shorter selling period leading into Christmas.

“The median price of $725,000 for the country which is the highest for some time, underpins the strength of the market,” he concludes.

Points of Interest around New Zealand include: