You are at:Home»All News»Materials»‘Intelligent’ bricks that could reduce air-con use
June 6, 2018 Materials 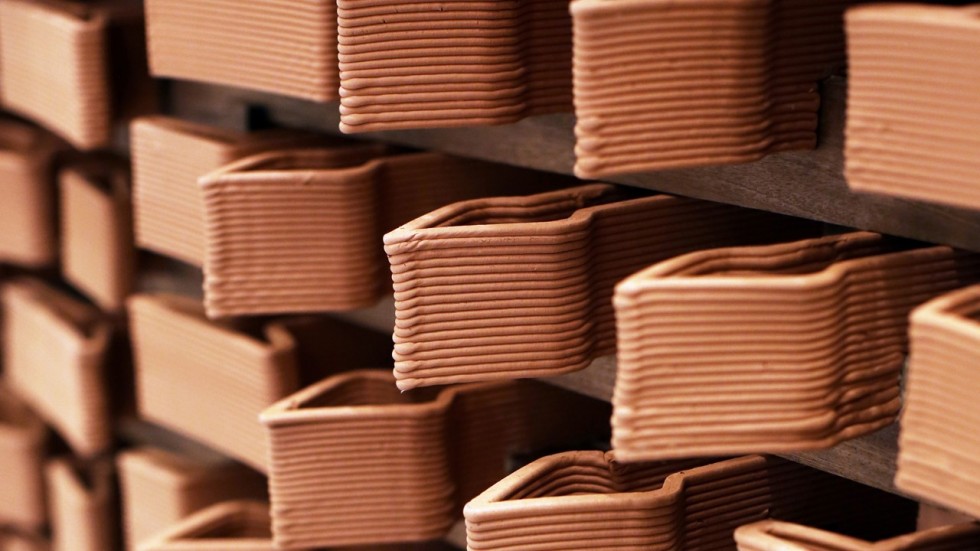 The university’s technology consists of an industrial-scale 3D printer, a software program to design the bricks, and a robotic arm to control the manufacturing process.

The one-of-a-kind 3D printer is run out of an experimental facility, called the Fabrication and Material Technologies Lab.

Researchers and lecturers have been working to understanding the role ceramics have played in shaping Chinese culture and aim to test the possibilities and limits of robotic fabrication and revitalise a long standing material system.

Senior lecturer in the school of architecture, Christian Lange, who also heads up the university’s robotics team, specified that the lab’s first piece of equipment should be a 3D printer that could print clay.

“This new technology, being able to print your own material, offers to the architect a whole new world of how to express your building,” Lange says.

Each brick takes three minutes to print and is unique. 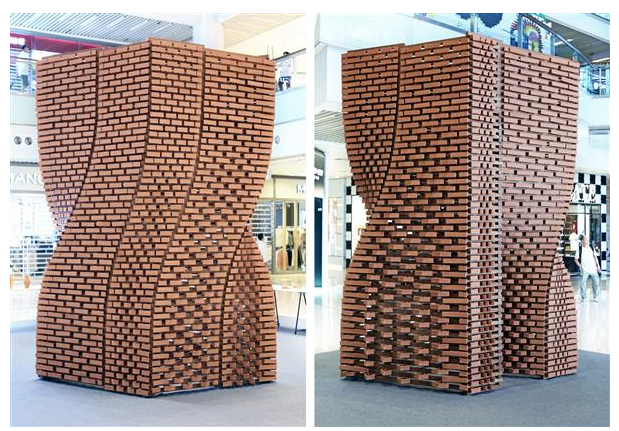 Over a period of three weeks, approximately 700 kilograms of raw terracotta clay were 3D printed into individual bricks

The first structure made using this innovative technology was a 3.8-metre-tall, brutalist-inspired twisted tower, known as the Ceramic Constellation Pavilion, believed to be one of the first of its kind in the world.

The digital design and fabrication process of these unique bricks allow for the construction of brick facades that can respond intelligently to environmental conditions.

Bricks can be perforated to allow the movement of light and air through a building, or formed in such a way that water is channelled through or retained within the facade.

As the water seeps through the porous terracotta of the bricks and evaporates on their outer surface, it cools down the surrounding air – meaning such a brick facade could reduce the need to air-condition a building – handy for cities addicted to air conditioning.