You are at:Home»All News»Property Trends»First home buyers make over half of purchases in these suburbs
July 1, 2019 Property Trends

Looking at the leading individual suburbs for first home buyers (FHBs) in each of NZ’s ten largest cities, the share of purchases going to FHBs has typically been more than 50% so far in 2019, CoreLogic Senior Property Economist Kelvin Davidson observes 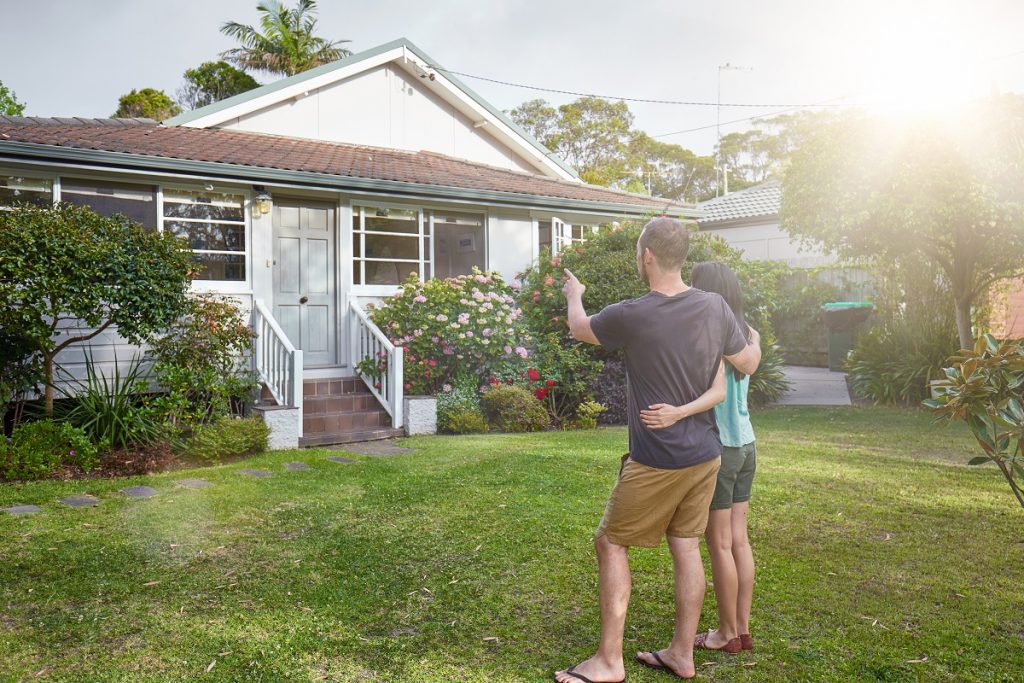 CoreLogic’s Buyer Classification figures for May are hot off the press and show that first home buyers (FHBs) and mortgaged multiple property owners (MPOs) – or in other words investors – remain neck and neck in terms of market share* (see the first chart). Existing owner occupiers who are relocating (‘movers’) are a little less active than normal, perhaps because their debt levels are already high and don’t want to stretch further to ‘trade up’, or because they’ve made the choice to renovate rather than relocate. Meanwhile, the ‘new to market’ category has also drifted lower – this will capture many foreign buyers (amongst others), so there’s further evidence here that last October’s ban has done what was intended.

Of course, mortgaged MPOs are still running at a lower market share than in the past, so the real story is around the stronger presence of FHBs. What do these figures look like at suburb level? The second chart pulls out the suburb in each of our ten largest cities that’s had the strongest share of purchases going to FHBs so far in 2019 (with a filter applied that the suburbs have to had at least 20 purchases by FHBs in that period). In most of the suburbs shown here, FHBs have accounted for more than half of activity in the year to date, with Hei Hei in Christchurch up at 61%. Even in Milson (Palmerston North) and Onekawa (Napier), FHBs’ market share has been 38% and 34% respectively, well above the NZ average of 24%.

Suburb in each large city with highest % of first home buyer purchases (min. 20 purchases) in 2019 to date (Source: CoreLogic)

There will be a range of specific reasons for these patterns in each individual suburb. In Stokes Valley (Lower Hutt), for example, the high market share for FHBs of 57% indicates a clear willingness to look outside Wellington itself to live, but perhaps still use decent public transport links to work in the city and earn higher wages.

However, one common factor will be better affordability, or in other words lower prices. FHBs in Hei Hei, for example, have paid an average of $388,127 so far in 2019 (see the third chart), substantially lower than the average property value across Christchurch as a whole of almost $499,000. However, it’s not just Hei Hei – FHBs in all of these suburbs have been paying less than the overall average value for the relevant city as a whole.

Overall, these figures highlight how the strength of FHBs is pretty broad-based across the country and within our towns and cities. For the rest of the year and in 2020, however, the overall market is set to remain fairly flat (see the fourth chart). The LVR rules and banks’ serviceability testing are restraining factors here. So for FHBs to enjoy a higher number of purchases – and hence also their banks to write more new mortgages – they’ll have to win the market share battle against other buyer groups. In their favour are factors such as access to KiwiSaver for a deposit and the Welcome Home Loan scheme.

With overall property market activity set to be relatively flat over the next 12-18 months, a higher number of purchases by FHBs will require them to keep winning the market share race.