The upswing in property values in Dunedin is likely to continue in 2019, given that demand is strong and the number of listings on the market is low, CoreLogic research analyst Kelvin Davidson believes 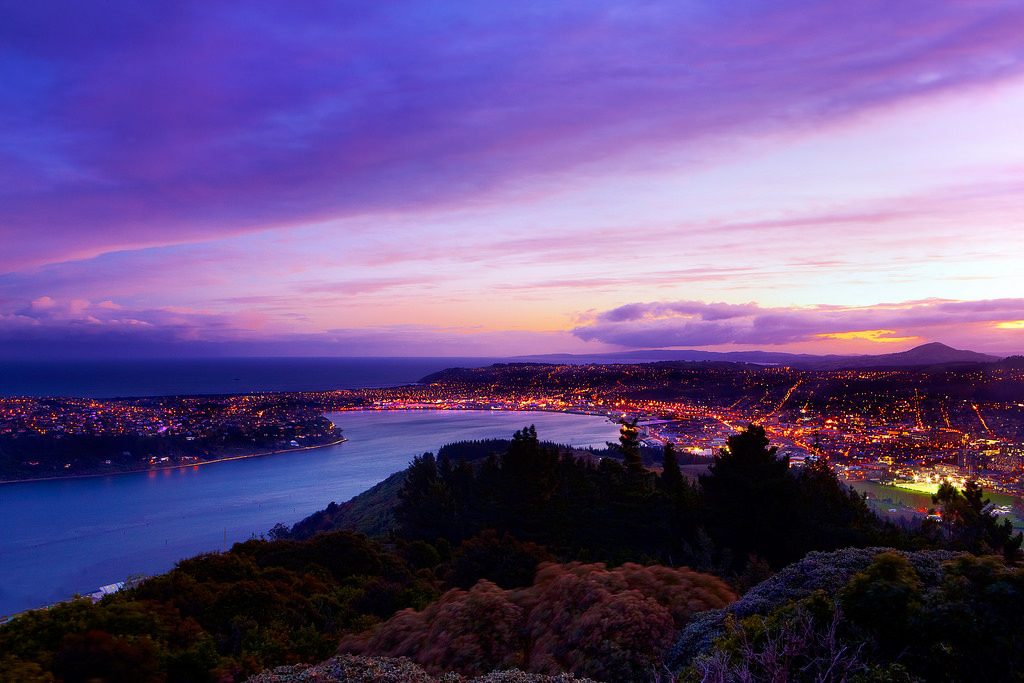 First home buyers have been very active in the market in recent months, but investors have also been keen to buy – despite the sense that the average Dunedin rental property might require more cash to bring it up to insulation standards than houses elsewhere in New Zealand. The lower starting point for values in Dunedin and higher gross rental yields are obviously outweighing any of those concerns. 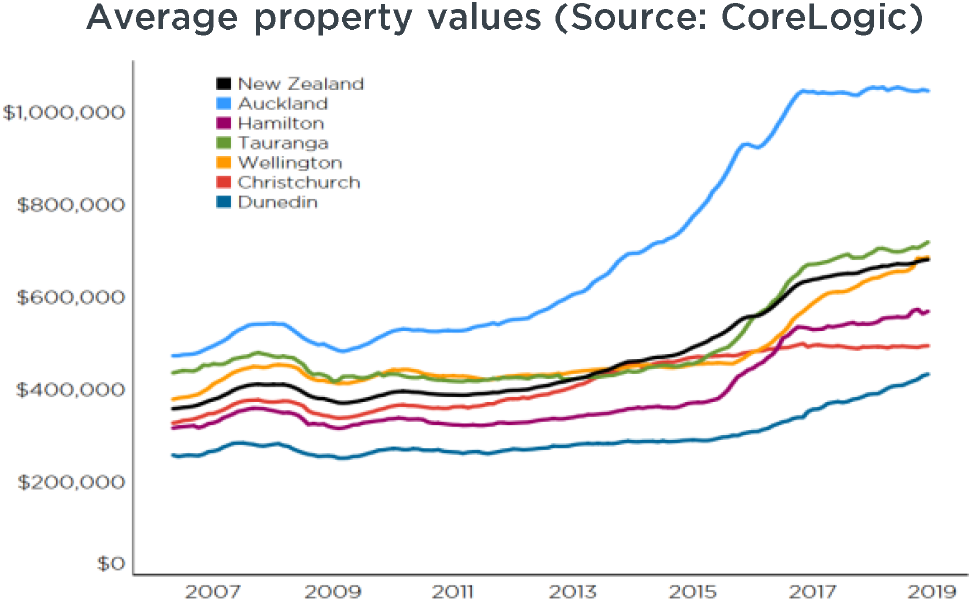 In terms of values, the growth in the city-wide figure has been broad-based and not just centred on a few areas. From 10.5% in Dunedin South to 12.7% in Taieri, that’s a pretty tight range for the increase in average values last year. At the detailed suburb level, the best performer last year was North Dunedin with a rise in median value* of 18.8% ($91,600). Sales data also shows the city’s strength. The top house sale in 2018 was on Grendon Street (Maori Hill) for $1.45m, well above the CV of $1.05m (albeit those CVs were set back in July 2016).

The demand and supply picture has anecdotal reports of soaring demand, with banks receiving multiple mortgage applications on the same day for the same property. The CoreLogic Buyer Classification series shows that the key players lately have been first home buyers (FHBs) and mortgaged multiple property owners. FHBs in particular surged in 2018, raising their share of purchases from 24% at the end of 2017 to 28% in Q4 2018 – easily a record high for that buyer group (see the second chart).

For FHBs, the lower (but quickly rising) values are one factor in Dunedin’s favour compared to the other main centres. For investors, the lower values are also a benefit, because (as the third chart shows) they set the scene for higher gross rental yields – currently more than 4%, versus less than 4% elsewhere and closer to only 2% in Auckland. Even though you might expect the extra requirements for insulation etc in Dunedin rental properties to be a big issue, the figures show that, even if it is an issue, it isn’t currently deterring investors. 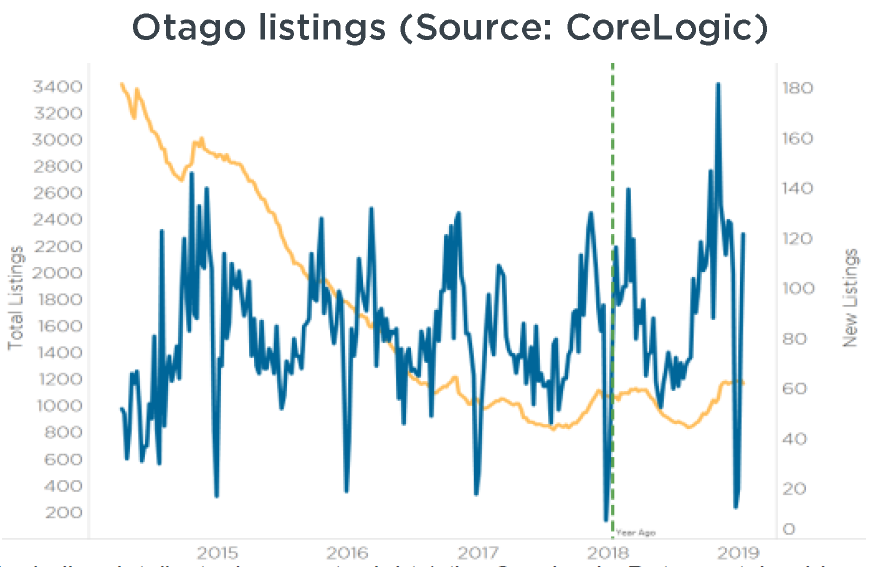 On the supply side of the market, things are also tight. As the fourth chart shows, total listings (yellow line) across the wider Otago region are at low levels, with Dunedin likely to be the same – and a restricted number of properties available to buy will be helping to push up values.

All in all, with demand strong and listings low, average property values in Dunedin look set to continue to rise this year. Granted, the longer and higher values rise, the more likely it is that current owners who have been watching the market will take the plunge and look to “cash in” – at which point, the associated rise in listings would subsequently take some of the steam out of price gains. However, for 2019 at least, this possible effect doesn’t seem likely to be a game-changer for Dunedin and it’s set for another strong run.