Colliers International is launching a new Project Management division to be led by Kerry Woods, who recently oversaw the major refurbishment of Auckland’s QBE Centre 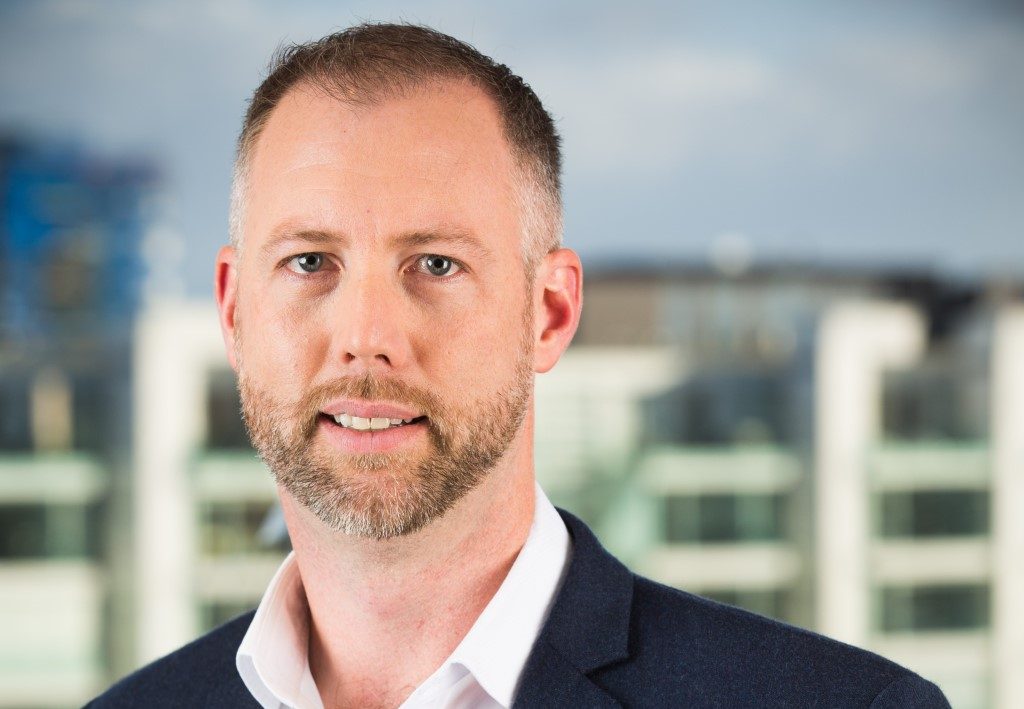 The division will build on the capability of Colliers’ Project Management team in Australia, which has delivered numerous large-scale projects on both sides of the Tasman.

Woods brings more than 15 years of experience to the role, having worked as a project and development manager in New Zealand and the United Kingdom.

He previously worked with Colliers as an Associate Director for Rebbeck Dunn Watters, which delivered project management services for Colliers in New Zealand until 2014.

He is coming to Colliers from his role as Senior Development Manager at Winton, having recently completed the refurbishment of the QBE Centre and Queen’s Rise dining precinct at 125 Queen Street.

Woods says he is extremely excited to be returning to Colliers.

“I’m looking forward to establishing Colliers as a project management leader and delivering an exceptional level of service to our clients.

“Our aim is to establish a specialised project management capability with an initial focus on larger projects. We will cover all the key commercial sectors including office, industrial, retail, education and healthcare.

“As the division grows, we will also look to add a development management capability to our range of services.”

“Colliers has some of the best and longest-established relationships in commercial property. Kerry’s new team will build on these relationships to deliver an expanded suite of property services.

“Kerry will also be working closely with the Colliers Project Management team in Australia, which has a great range of experience.

“Adopting their systems and processes will allow the new team to hit the ground running.”

Woods says one of his first projects will be the fit-out of Colliers International’s new Auckland headquarters in the PwC Tower at 188 Quay Street.

“This will be a world-class office with state-of-the-art services and a superb level of quality and finish.

The project comes hot on the heels of the QBE Centre refurbishment that Woods completed this year at Winton, delivering 17,000sq m of premium office space and 4,300sq m of retail and food and beverage space.

Built in the 1980s, the 30-level office tower was off the market for a decade, lying vacant for six years before undergoing a major transformation, completely repositioning the building into a premium tower with a quality of workmanship, materials and amenity not rivalled in the Auckland CBD.

“The fact this was achieved by repurposing an existing building and making it desirable again makes the project incredibly important to the revitalisation of Auckland’s CBD,” says Woods.

Aside from the replacement of all building services, the extensive refurbishment has seen the restoration of the beautiful heritage façade dating from 1867, the installation of NZ’s largest LED screen, the addition of a new white façade on the tower’s exterior, a stunning internal fit-out to the lobby and the creation of New Zealand’s finest dining precinct, Queen’s Rise, a collection of 11 refined casual all-day eateries.

In addition to the QBE Centre, Woods has worked on numerous large-scale projects over the last 15 years, including Terminal 5 at Heathrow, London, and the Metro Performance Glass factory in Highbrook, Auckland.

He starts his new role at Colliers International in late January 2019.