House prices in Australia will suffer falls of up to 20 per cent, the largest since the ’80s, with a weak housing market likely to continue through 2019, according to Morgan Stanley research 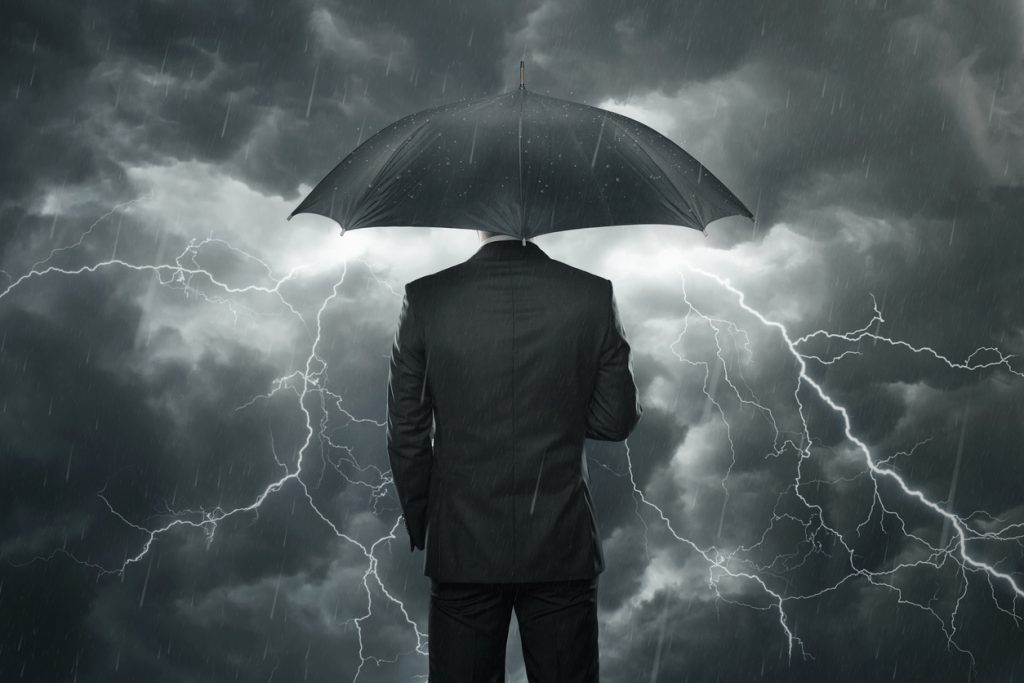 Doubling its previous estimates to match the bleaker forecasts of AMP and ANZ earlier last year, the investment bank blamed tightening credit, deteriorating sentiment and a supply pipeline that is yet to respond to price weakness in the market for its revised outlook.

The figures were cut from an original forecast of 10 per cent to 15 per cent.

The adjusted decline in house prices would be the largest decline since the early ’80s, according to Morgan Stanley analysts.

The analysis pointed out that the decline in house prices over the past year has moved beyond most previous downturns, with the current decline the largest “since the early ’80s”.

Price declines will be centred in Sydney and Melbourne and likely to be in excess of 20 per cent on average.

“National prices have now fallen 6.7 per cent from the peak in late 2017 (Sydney -11.1%), and with fundamentals weak, debt service rising and credit supply tightening, we see falls continuing into 2019,” the analysis said.

Residential building activity will fall 15% by 2020

The latest ABS approvals data recorded declines in the number of approvals of 18.4 per cent from the previous month – dropping to their lowest levels in more than five years.

“This would reflect some projects being shelved, given tighter credit conditions.”

‘The right time to buy’

Despite the doom and gloom, more people think it is the “right time to buy” which suggests a more optimistic sentiment of owner-occupiers.

As for housing finance, arrears have been picking up but remain at low levels, while interest-only approvals are still running well below 20 per cent.

Finance commitments have slowed sharply for investors, with the latest ABS data showing investor-lending fell 4.5 per cent to the lowest level since June 2013.

Lending to investors has fallen by more than $4 billion from its early 2017 peak.

This article was first published by The Urban Developer.