The number of properties sold in January across New Zealand was up 3.2% on the same time last year (from 4,459 to 4,603) making it the busiest January since 2016 according to the latest data from the Real Estate Institute of New Zealand (REINZ) 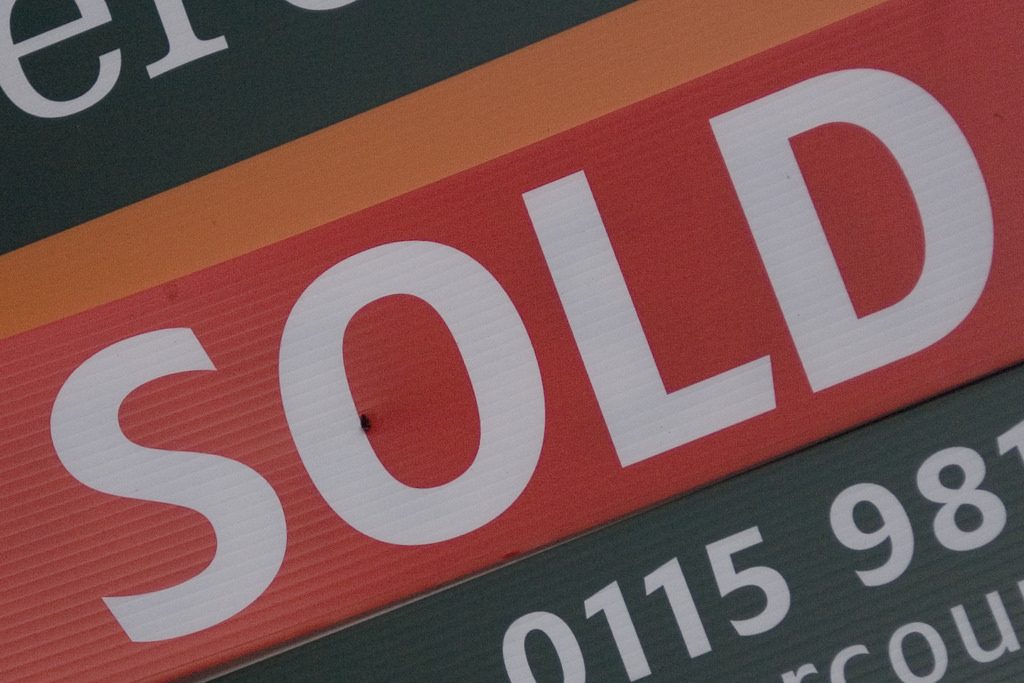 For New Zealand excluding Auckland, the number of properties sold increased by 0.9% when compared to the same time last year (from 3,279 to 3,308) – also the highest for the month of January in 4 years.

Regions outside Auckland with the highest percentage increase in annual sales volumes during January were:

Regions with the largest decrease in annual sales volumes during January were:

Bindi Norwell, Chief Executive at REINZ says: “Normally January is a quiet time of the year, and for a few regions that was definitely the case, however, overall the country had a strong start to the year with the most residential properties sold for the month of January in four years.

“Much of the increase in sales volumes is being driven by increasing confidence in the housing market which has been underpinned by a relatively strong economy, good employment rates and the low interest rate environment,” continues Norwell.

“Looking around the country, 10 out of 16 regions saw annual increases in the number of properties sold, with particularly strong uplifts in sales volumes in most of the middle of the North Island and the top of the South Island,” continues Norwell.

“Sales in Auckland were the highest for the month of January in four years, with particularly strong uplifts in sales volumes in North Shore City (+29.0%), Waitakere City (+28.6%) and Rodney District (+21.1%),” points out Norwell.

In Auckland, median house prices increased by 8.7% to $875,000 – up from $805,000 at the same time last year. These results are in line with the REINZ House Price Index (HPI) which saw property values in Auckland increase 4.4% annually.

“January saw all 16 regions with annual increases in the median house price and 7 regions with record median prices, reflecting the sustained pattern we’ve seen over the last year or so where the shortage of housing stock coupled with the increased urgency from buyers has been pushing prices up,” says Norwell.

“However, prices in the Capital City have been more mixed with Wellington City at a median price of $755,000 the most affordable it’s been in 7 months yet record median prices were seen in Porirua and Upper Hutt Cities,” continues Norwell.

The REINZ House Price Index for New Zealand, which measures the changing value of property in the market, increased 7.0% year-on-year to 2,922 – a new record high.

The HPI for New Zealand excluding Auckland increased 9.1% from January 2019 to 2,924 another new record high.

The Auckland HPI increased by 4.4% year-on-year to 2,918 – the highest annual percentage increase in 33 months. It’s also the third positive annual increase in a row after 13 months of negative results.

In January, 7 out of 12 regions reached record high HPI levels.

Days to Sell lowest for month of January in 3 years

In January the median number of days to sell a property nationally decreased by 6 days from 48 to 42 when compared to January 2019 – the lowest days to sell for the month of January in 3 years.

Gisborne had the lowest days to sell of all regions at 27 days – one of only two regions in the country below the 30 mark and 13 days fewer than the same time last year.

Gisborne, Hawke’s Bay, Manawatu/Wanganui and Taranaki all had the lowest days to sell for the month of January since records began.

Auctions were used in 6.8% of all sales across the country in January, with 312 properties selling under the hammer – up from the same time last year, when 4.5% of properties (200) were sold via auction.

For the first time in 24 months Auckland had the highest percentage of sales by auction across the country with 15.0% (or 194 properties) in the region sold under the hammer – up from 7.2% (85 properties) in January 2019.

“Whilst January is usually a quiet month in terms of auctions, with many preferring the beach over the auction room, increasing confidence levels in the market tends to see a higher proportion of sales by auction,” says Norwell.

“This is reflected by many of our senior callers around the country who have been reporting a busier start to the year than is usual and also the increasing levels of confidence in the auction room than has been seen for a number of months,” she concludes.

The total number of properties available for sale nationally decreased by -21.7% in January to 19,488 down from 24,878 in January 2019 – a decrease of 5,390 properties compared to 12 months ago and the lowest level of inventory for the month of January in since records began. However, this was an uplift on December’s figure of 18,230.

For the third month in a row, all regions across the country saw an annual decrease in total inventory levels, with the largest percentage decreases seen in:

The West Coast had the highest number of week’s inventory with a significant 191 weeks’ inventory (nearly 16 years!) available to prospective purchasers. This was the result of only a handful of sales in the Greymouth District which has resulted in the build-up of inventory.